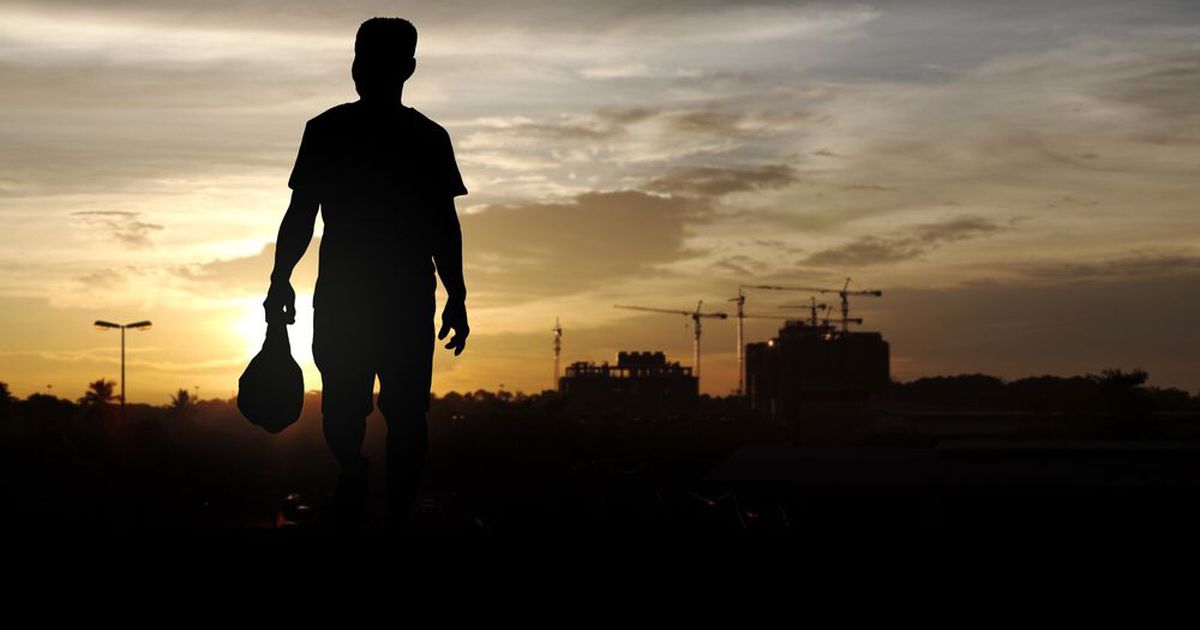 Once upon a time, it could be the exception. Twice in a row, coincident, but three … which already has another name.

This can give you or your neighbor the opportunity to work legally in a neighboring country to the north.

Find yourself in 2017, in those days Enrique Pea Nieto Los Pinos and Donald Trump, lived in the White House.

US Chamber defends the need for tax reform Lower taxes will allow companies to invest more. Growth generates more taxes and … everyone wins.

“The time for tax reform is now,” said Neil Bradley, a director of the organization, in September of that year. Three months later, tax reform was approved and since 2018 US companies pay less taxes.

Also in 2017, the organization’s historic leader asked Trump to stop the crazy idea of ​​ending the North American Free Trade Agreement. In any case, as Tom Donohue himself said, it has to be modernized.

“Withdrawing from NAFTA would be disastrous for the workers, companies and economies of our countries,” argued the director general of an organization defending companies like Ford or Facebook.

On July 1, 2020, the Mexico-United States-Canada Treaty, T-MEC, came into force, which replaced NAFTA without ending regional trade. Then the third proposal will come.

Earlier this year, a coalition of more than 100 national and local organizations led by the US Chamber of Commerce and the Center for Bipartisan Policy launched the ‘Build by July 4’ coalition to pressure the Biden administration. To approve the financially and environmentally responsible infrastructure package,” read a text on the business union’s website a few days ago.

Yesterday, the US Senate approved the package with which the government will invest $1.2 trillion in “reshaping” the entire United States in transportation, telecommunications and electrification.

Prosecutors, Commercial and Infrastructure, were three precise shots that passed the change in the administration of the White House and the United States Chamber of Commerce, now chaired by Susan Clarke, who expressed on her Twitter account: “We appreciate Senate for passing the bipartisan infrastructure bill and bringing us closer to a historic achievement for our country. We urge the House of Representatives to send this to @POTUS (President) without delay. #InfrastructureNow”.

What happens next: “Being a nation of immigrants is not just part of America’s identity, it’s part of the engine of growth that made us the most powerful and prosperous country in the world. But today our immigration system is broken and repaired. desperately needed,” warned an article on the US Chamber of Commerce website two weeks ago titled “Why immigration reform matters to local communities. Thus, began other successful petitions. thing is.

“The United States cannot meet the demand for temporary workers. In the first half of 2021, the Labor Department certified that US employers could not fill 126,943 positions (of this type),” the referenced text reveals. Soon we’ll talk about who demands more people. doing and for whom.