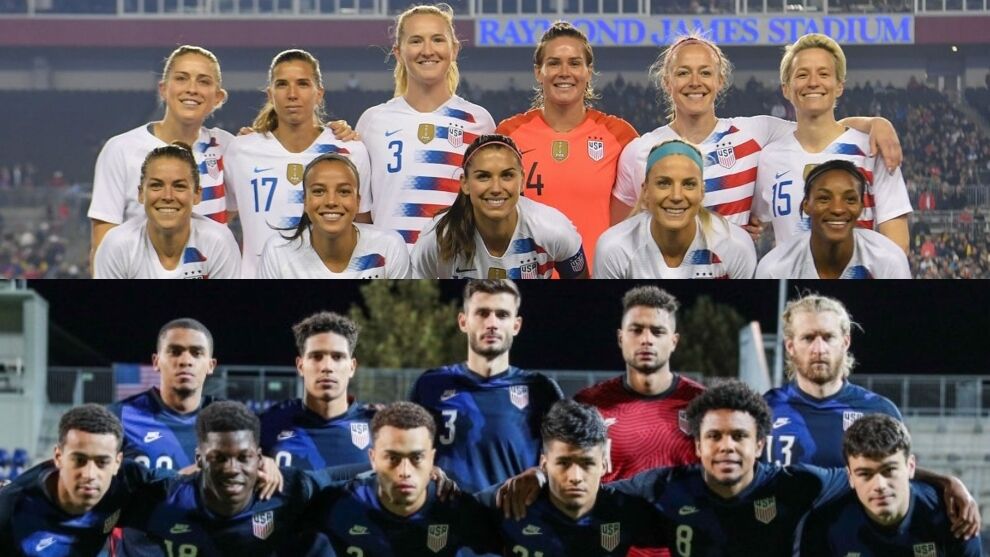 The United States has taken a major step toward equality between men’s and women’s football. US Soccer has issued a statement announcing a new collective agreement with Equality as a basis in pay terms.

“We strongly believe that this is the best way forward for everyone involved and for the future of sport in the United States. Single payment structure for both national combinations”, reads part of the statement issued by US Soccer.

“This offer will allow members of the women’s and men’s teams to continue to be among the best paid in the world., providing an income-sharing structure that allows the parties to initiate and collectively share the opportunity that this joint investment will generate in the future with the signing of a new collective agreement for American football,” the text adds.

this projectOr it has to be approved by players’ unions before it can happen. In fact, the first reactions have already taken place, such as alex morgan, one of the most important voices of the team. “Any commitment to equal pay in public is good. However, We need to see line by line what they are actually providing because if we have the same pay but it is not what we had before, or the value we have, we still believe that it Not enough“, says the attacker.

The USA women’s team is of great reference around the world and now continues to lead the way towards equality of both sexes in the beautiful sport.