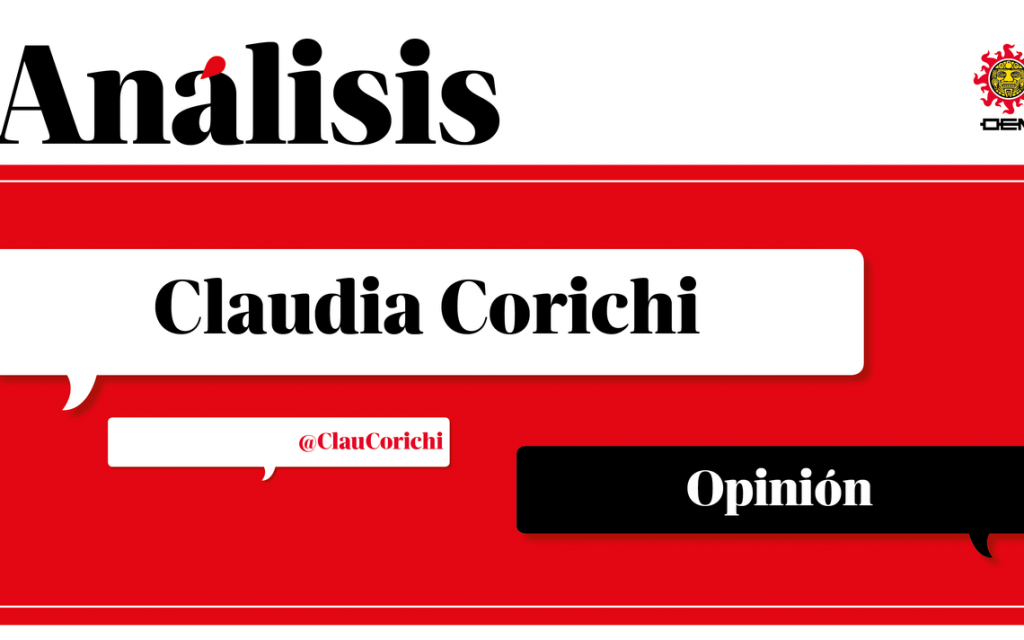 We have already read and heard enough about the Taliban’s takeover of the Afghan government, a fact that has numerous implications for US foreign policy, Middle East dynamics and even the geopolitics of oil markets. Weapons and narcotics derived from poppies produced in that country. However, I want to take advantage of this space to talk about an issue that also affects the global level, which is women’s rights.

In Mexico, the principle of progress in human rights is defended, which means that every right that is gained must never be lost and that progress will always be made for the benefit of humanity. However, this is not a reality for other countries. Every day we read in the news and on social media how women’s rights in Afghanistan are gradually disappearing through decrees entrenched in an interpretation of fundamentalist Islam that the majority of those who practice this faith do not recognize and, frankly, limit and macho.

The international community is aware of the harmful effects of the Taliban regime on the rights of girls and women in Afghanistan at the end of the last century, which created a state of alert among women around the world. Now, we see how all the achievements disappear with news like that of professionals and college students fleeing the country.

I was moved to see a picture in the networks of a group of young women who belonged to the Women’s Robotics team and left Afghanistan in the hope of finding refuge in Qatar and looking for funding to continue their studies of course under this understanding. That they should stay in your home country, this represents leaving your life, your family, and everything you have built so far behind, as well as any dreams or hopes for professional development.

See also  'A lot was touched behind the scenes'

Only on Sunday, August 15, 2021, the Taliban captured Kabul, causing the departure of former President Ghani, and there are already reports of absurd bans on women, such as going out without a male companion, going to work or studying.

It is a time of full solidarity with the girls and women of Afghanistan and recognition of the risks this change of government poses and the resulting humanitarian crisis, either because they had to leave the country or because they were unable to do so. We need international cooperation to protect their human rights and prevent all the freedoms they have worked on for the past 20 years from being extinguished by the new Taliban government. The announcement of asylum in Mexico, by Secretary of State Ebrard, among no less than a dozen countries, is encouraging news that underpins the foundations of a humanitarian foreign policy. Human rights must be defended in every corner of the planet.