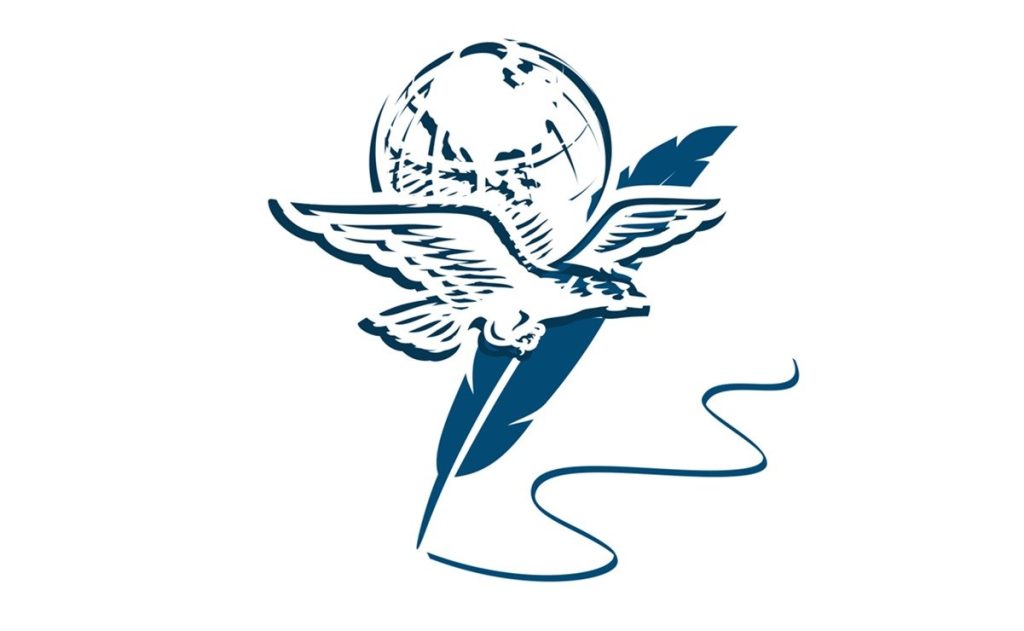 Historically, it was elite groups led by men that dominated politics.

From the privilege they have to the mere fact of being male, they have been responsible for building a circle of power in which there is little or no space for female penetration.

UN Women data from 2021 indicates that there are only 22 women in the world holding high-level positions. In other words, only 6% of countries have a woman at the head of state.

Although there has been a stagnation in women’s representation in politics, it is worth considering the achievements of Latina women who are also breaking boundaries.

Today I want to write specifically about the state of the United States.

On March 22, Patricia Guerrero became the first Latina to serve as a judge on the California Supreme Court: a landmark event for that state.

Patricia is the daughter of Mexican immigrants from the state of Sonora. Her story, like that of thousands of Latina women, was preceded by the efforts of her parents and grandparents, who immigrated to the United States without much certainty, but in the hope that they could provide better living conditions for their families.

A 50-year-old graduate of the University of California, Berkeley and Stanford Law School, Patricia Guerrero has not forgotten her roots and the efforts that led her to be a historical representative figure, who will not only give a voice to the Spanish community but will be a banner for more women to aspire to political and diplomatic positions.

But Patricia isn’t the only Latina who has pushed the boundaries. Monica Marquez in Colorado; Barbara Lagoa, Florida; Carmen Velazquez in New York; Lena Hidalgo, in Texas, or Sonia Sotomayor, as Associate Justice of the United States Supreme Court, are other women who, from their seats, opened doors for others to take on leadership positions.

There is still a lot that needs to be done to achieve gender equality in political representation, but these Latinas in the United States are an example of women’s empowerment.

Of particular note is Madeleine Albright, the first woman to lead American diplomacy and one of the most powerful female figures of the 20th century. She passed away at the age of 84 on March 23, leaving an essential legacy for all women who aspire to a position in any country’s diplomacy.

Consistent in her actions and forceful in her words, as she has done since her arrival in the United States and in each of the positions she has held, Madeleine Albright has been saying, “There is a special place in hell for women who don’t help each other.” other. Yeah.