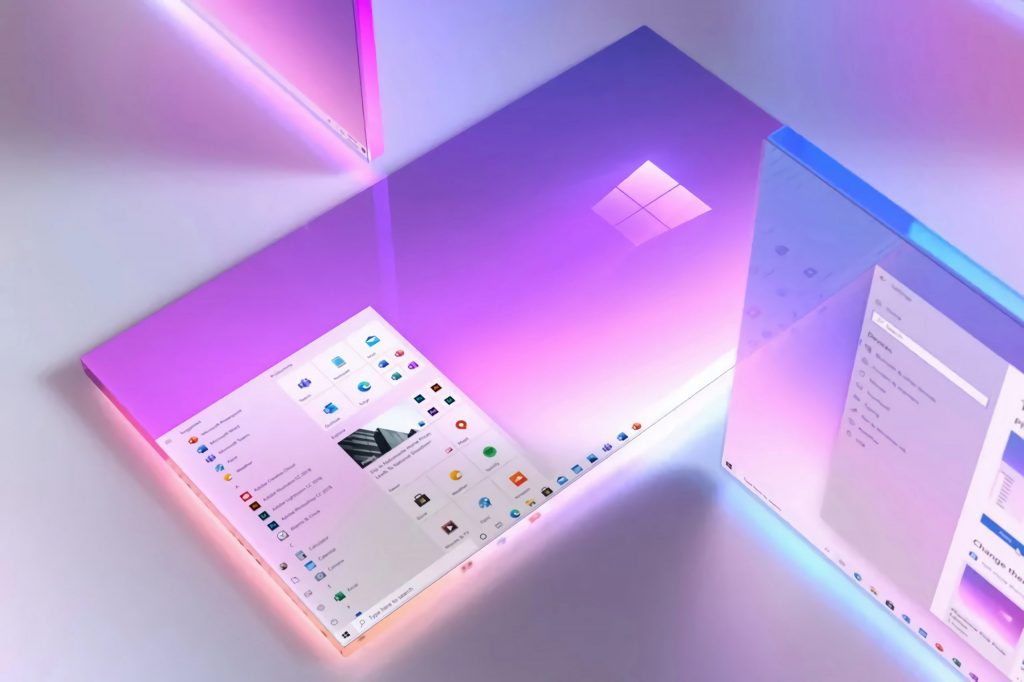 Windows is close to receiving one of the most important updates in its history. These are not rumors or assumptions, Microsoft CEO Satya Nadella said in his keynote speech during the company’s annual developer conference. the edge.

“We will soon be sharing one of the most important Windows updates of the past decade to provide greater financial opportunities for developers and creatives. I’ve been testing it myself for the past few months and I’m very excited about the next generation of Windows.”

Nadella didn’t provide much detail, but he did clarify where Microsoft is referring. «We will create more opportunities for all Windows developers Today, we’ll welcome all of the creators looking for the most innovative, fresh and open platform to create, distribute and monetize apps. We look forward to sharing more very soon, “he says.

Windows 10 is betting on developers

Microsoft works on the Windows app ecosystem. It’s not just a visual revamp of a one-stop shop, but also Establish mechanisms to support developers and creators. This would also directly benefit the users, who would come across more and better applications.

Now, referring to the rumors, according the edgeThen, there is a possibility that Microsoft will allow third-party platforms on Windows. in this way, Developers can avoid commissions for 15% from apps and 12% for games.

on the other side, Windows can get a huge visual redesign. At the start of the year, Microsoft posted a job offer indicating that they were looking for “Radical renewalFrom the operating system. If it does, a change would be necessary, since much of the system interface is inherited from older versions.

An interesting point about Nadella’s announcement is that it refers to “the next generation of Windows”. As we know, Windows 10, unlike other editions, is designed to be updated over time, with new features and designs. However, comments by Microsoft’s CEO indicate a major change.

See also  Google Maps will take you along the least polluted route, not the shortest - tech - hybrid and electric