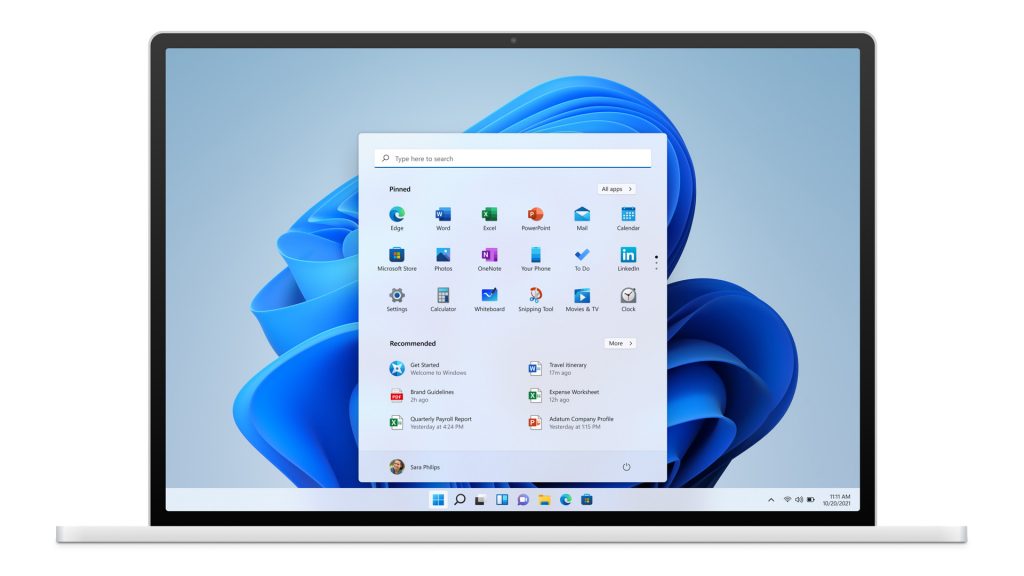 last week Microsoft announced Windows 11, the latest version of your computer’s operating system, with a luxurious presentation. It is not surprising that this type of software is the main source of income for this multi-million dollar company. What Microsoft hasn’t announced is that with the Windows operating system, 11 million computers will become obsolete.

Yes, because unlike other Windows versions, version 11 determines what kind of processor it will work with. This update will be compatible with Intel 8th Gen Coffee Lake or Zen 2 CPUs and laterTherefore, millions of computers sold with the launch of Windows 10 will become obsolete.

The reason for this change is security (according to Microsoft)

After much confusion last week, Microsoft tried to explain its hardware requirements again yesterday, and it seems that the main driver behind these changes is security. Along with Microsoft’s hardware requirements, there’s a push to enable a more modern BIOS (UEFI) that supports features like Secure Boot and TPM 2.0 (Trusted Platform Module).

When you combine TPM with some of the virtualization technologies that Microsoft uses in Windows, you get a high security advantage. Microsoft claims that the combination of Windows Hello and device encryption Virtualization based securityand Hypervisor Protected Code Integrity (HVCI) and Secure Boot “It has been shown to reduce malware by 60 percent.”

Microsoft . require Modern hardware to enable all this protection. TPM support has been a requirement of OEMs for Windows certification since the release of Windows 10, But Microsoft did not force companies or consumers to activate it.

The great Achilles heel of PC has always been security. Hackers have always attacked this platform to achieve their goals, while they could not force Apple-created devices so easily. And now Microsoft wants to end the bad reputation of Windows 11 PCs.

Microsoft gave Some hope for PC users with 7th generation Intel or AMD Zen 1 as CPU. Initially these processors are not compatible. However, Microsoft says that over the next few weeks it will be testing Windows 11 with manufacturers to see if it can be made compatible. They will provide more details on this topic in the future.

Kevin Beaumont, a security expert who has worked with Microsoft for about a year, has criticized the hardware requirements for Windows 11. “Organizations are suffering, with a global shortage of chips, Microsoft is trying to get people to replace things for security reasons. It’s questionable,” says Beaumont. .

Noah Bailey, an expert in information systems technology, opined that “an incredible amount of electronic waste will be generated due to arbitrary Windows 11 specifications.” “We must extend the life of the machines that are in place as much as possible at this time,” Bailey continues. Encouraging people to buy new computers right now is irresponsible“.

More news that may interest you: