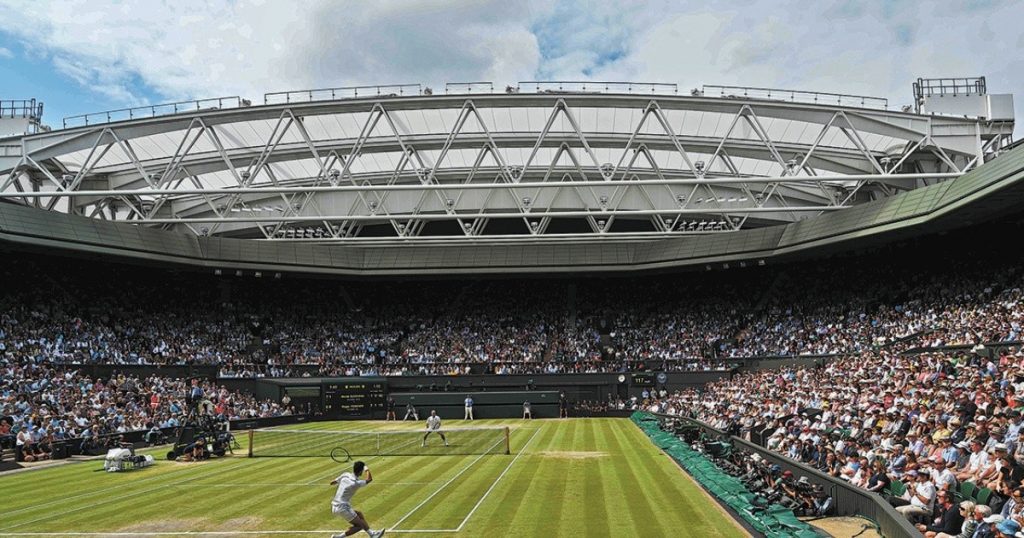 After a historic year without Wimbledon, the scenario is expected to be different in 2021, with less energy planned. The All England Club is committed to organizing the tournament in three stages: behind closed doors, with full admission for fans and another with low capacity; The latter is more likely.

According to Inside Sports, one tournament generates $ 336 million in revenue, and last year, the cancellation was not a collapse because the insurance is on it.

The former All England club said, “It won’t be affected much. If you have to cancel it is great to have insurance. We are still in very good shape, we are financially stable. British tennis will be well protected” President Richard Lewis.

But the association does not have a similar type of insurance to cover losses if the Grand Slam is canceled in 2021.

“We aspire to organize the best possible tournaments, reliable best practices and a safe event, with the health and safety of all guests, staff and competitors our top priority. With five months left on the tournament, we continue to develop our detailed scenario planning and work closely with the government and relevant public health authorities to keep up with the latest Developments in the fight against the Coronavirus. “

The club intends to announce a minimum position in April, with the ability to expand if conditions improve. What organizers are looking to avoid is preparing for the French Open last year, after selling tickets hoping to get 50-60% of the total capacity, the tournament was finally held in front of just 1,000 spectators per day.

“While the launch of the vaccination program in the UK is a very encouraging development, it is only natural that it will be premature to know how this will affect public attendance at major events in the UK.”

Wimbledon organizers are not planning the imminent switch to the automatic Hawk-Eye system, but will consider “any innovation with interest” following the system at the Australian Open. Tennis Australia uses technology on the court to reduce the number of people present. There are no longer a total of nine officials in action in the arenas (or seven in some smaller stadiums) but now there is only one president overseeing the entire match with electronic assistance. This step creates an immediate decision-making system.