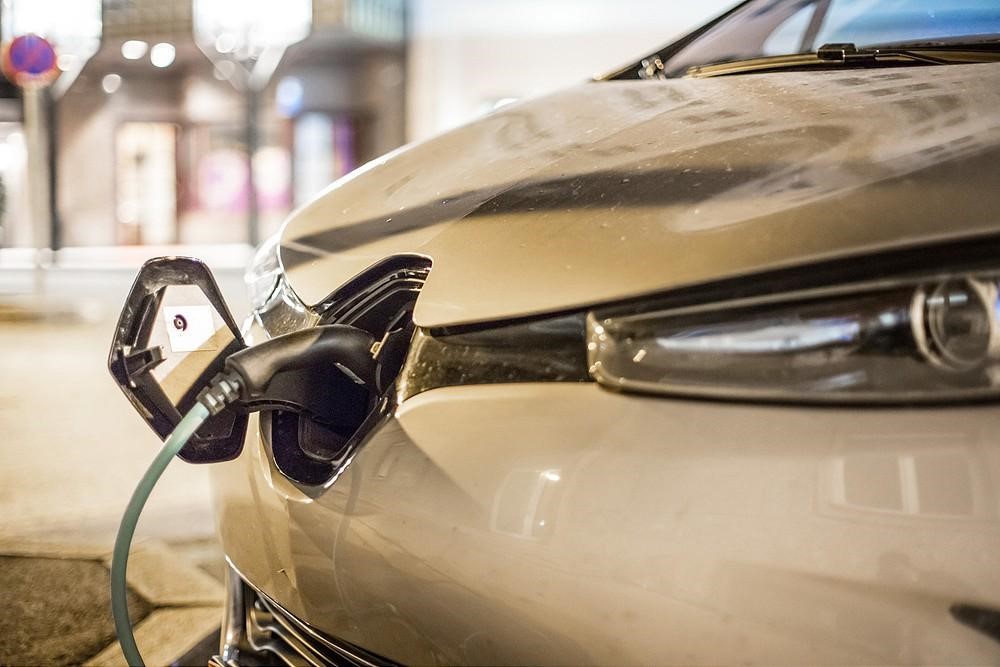 America wants to be a benchmark in the manufacture and sale of electric vehicles. In President Joe Biden’s agenda, the climate emergency is at the top of the list and that’s why he is promoting initiatives to reduce the environmental impact of transportation. Each state has different laws and proposals, including California. So, if you’re wondering if you’ll find EV charging stations in Los Angeles, we tell you a bit more here.

The California Energy Commission (CEC) is committed to supporting Joe Biden’s push for a majority of zero-emission vehicles by 2030. In addition, the CEC is determined to back Governor Gavin Newsom’s 2020 requirement that by 2035 all new cars sold should be either battery-electric or have a hydrogen fuel cell. That means that there’ll be more EV charging stations in Los Angeles and throughout all of California every passing year.

It’s necessary to increase the number of public EV charging stations in Los Angeles and the rest of America to achieve the zero-emission goal. That way, more drivers will consider replacing their fossil-fueled engines with battery-fueled vehicles.

What has been done on the West Coast Electric Highway (WCEH) should be a role model. The WCEH is a long network of electric vehicle chargers, which runs through parts of California, Oregon, Washington and the Canadian province of British Columbia.

Several funding sources and partners with the same vision were necessary to create this network of EV charging stations in Los Angeles, California, and the other states. Their goal was to encourage the use of electric vehicles, accelerate the sales of this type of transportation and diminish the number of gas-fueled vehicles used. 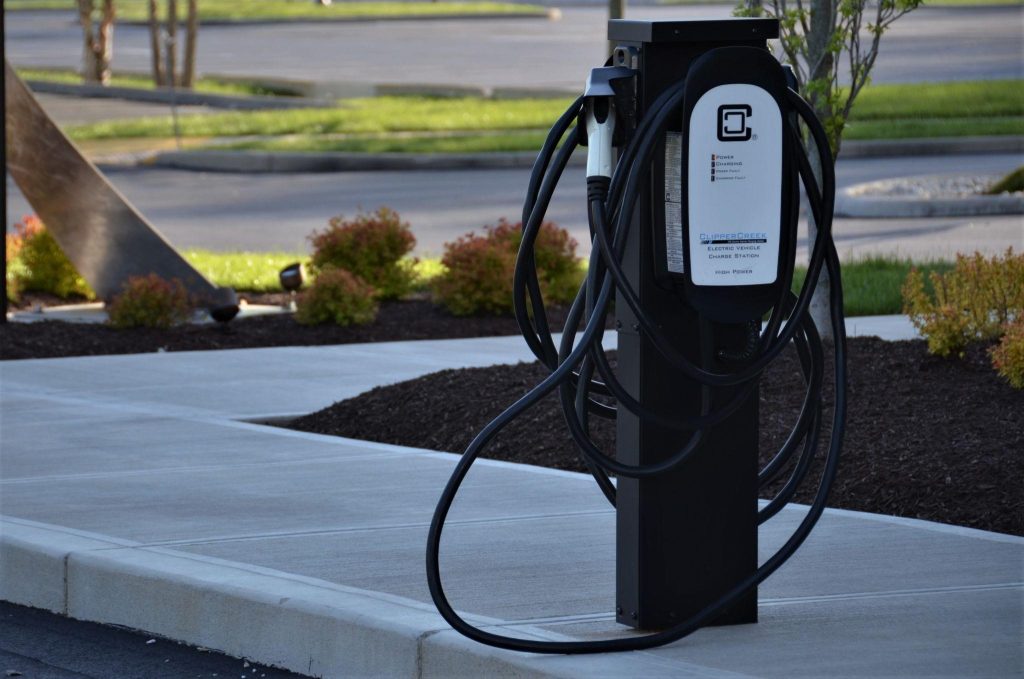 Throughout the WCEH, chargers are located in comfortable areas. Those locations also provide other activities to do while the EV is getting recharged such as going for a cup of coffee or taking a walk through a public park.

There are thousands of Level 2 EV chargers and hundreds of DC fast chargers placed on the WCEH. The DCFC allows drivers to charge an EV battery from 30% to almost 90% in 20 to 60 minutes.

Knowing that there’s a charger every 25 to 50 miles makes drivers feel much more confident about taking their EV out on the road and driving for long distances. This type of initiative helps to achieve the goal of reducing the number of fossil-fueled vehicles and increasing EV sales.

Next steps for going green

Today there are nearly 75,000 charging stations installed in California with plans to increase the number to nearly 125,000 by 2025. A report by the California Energy Commission states that more than one million charging stations are required for passenger cars and nearly 160,000 for charging medium and heavy-duty vehicles. 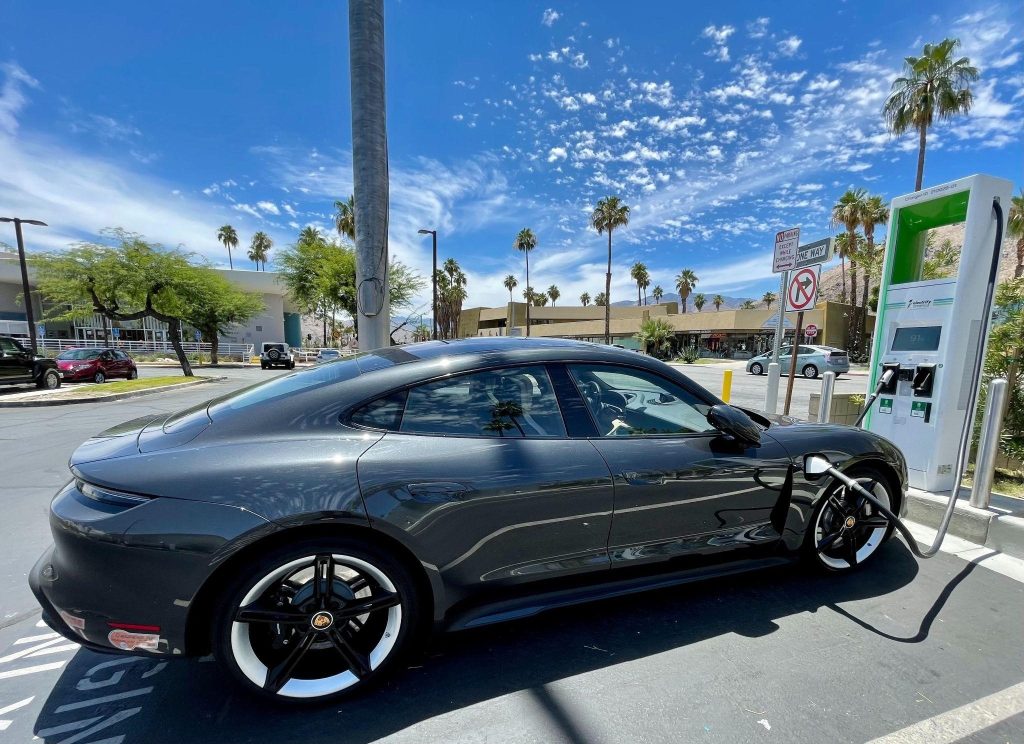 These initiatives should be replicated in every state in America to provide easier access to chargers. While today there are EV charging stations in 46 states, both the number of chargers themselves and the number of superchargers need to be increased so that an EV does not hog a charger for more than 20 to 30 minutes.

Every new public charging station is a celebration. Why? Because it’s one step closer to achieving the goal of reducing toxic gas emissions. Conventional vehicles that use a fossil-fueled engine emit toxic greenhouse gases, which translates into climate change and, thus, the natural disasters we wish to avoid.

The plan to continue installing EV fast chargers along Interstate highways will help more drivers embrace this new way of mobility. Having the certainty that they will not run out of charge is essential to reduce range anxiety and increase the uptake of electric vehicles.