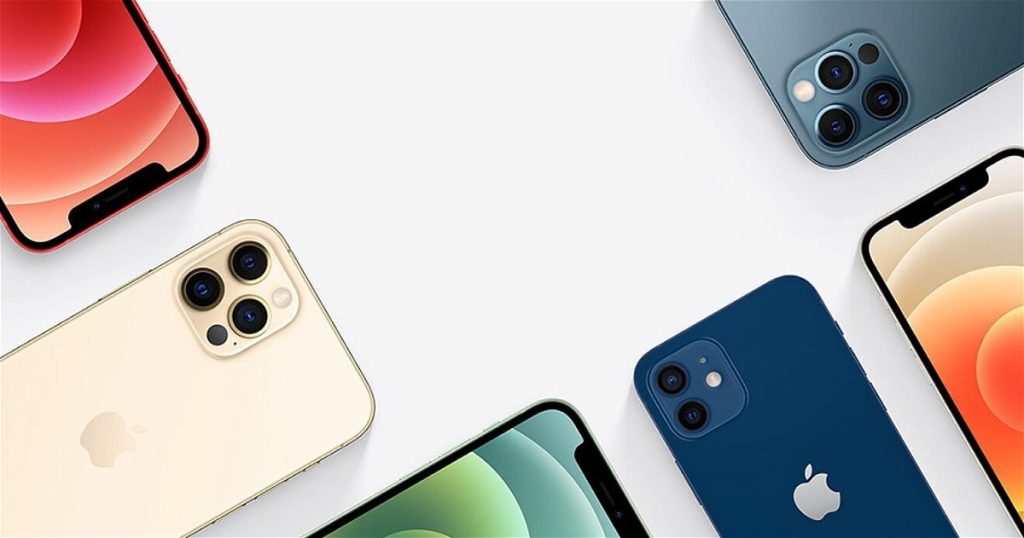 If all goes well, it will be difficult for me to resist the new Apple. These are the reasons.

If all goes well, The iPhone 14 It will be presented in September, in a few months. We expect 4 new devices, among them the expected iPhone 14, iPhone 14 Pro and iPhone 14 Pro Max. However, we should welcome a new model, the iPhone 14 Max. Anyway, it’s not the model that interests me, its supposed diameter of 6.7 inches would be too much for me.

iPhone 14 Pro has all the cards to become my next mobile phoneAnd I’m here to tell you why. Although there is no confirmed information about him yet, I have things very clear. The most likely change in design and iOS 16 is to blame.

iOS 16 continues to open up possibilities

with the WWDC 2022 A few days ago, developers, press, and fans around the world were able to quell their craving for new Apple presentations. We learned about new products, such as the latest MacBook Air and MacBook Pro with the M2 chip created by Californians. however, Much attention has been paid to iOS 16, the new version of Apple’s operating system.

iOS and Android are very mature systems that have evolved in recent years, and are getting closer to each other. The most amazing update in iOS 16 based on customizationa feature that until not so long ago was the hallmark of Android that we hardly saw in the Cupertino OS.

I’m absolutely convinced that this lack of customization, along with other possibilities like widgets, has kept many users on the Android side for years. Now we can customize the lock screen of our iPhone, change the font, style and colors. If we add this to the rest of the changes that came with iOS 15, the trend is quite clear. From Apple provides more and more possibilities for the user.

The supposed design of the iPhone 14 Pro Max, according to John Prosser.

Personally, another factor that has kept me away from the iPhone lately, is the design. Now the curved sides, now the flat sides, now we’re rotating the cameras… I don’t care. I’ve been waiting for years for that distinct front to change, and it looks like this year will finally be the right time. The popular new interface of the iPhone 14 ended up beating me.

We would find ourselves in front of a double hatch on the screen, one shaped like a pill. The truth, perhaps only because of modernity, But I find it more attractive than the current class. I know it will disappear from my eyes more easily.

Renewed design, but maintains the lines we are used to Apple. An increasingly customizable operating system, with more options and all kinds of tools thanks to the developers. Of course, all the power of Apple’s latest processor, an array of cameras that will struggle to be the best, and a 120Hz screen will all be smooth. If my iPhone 14 Pro ended up doing something like this, and everything was pointing to it, it would have all the ballots to become my new smartphone..