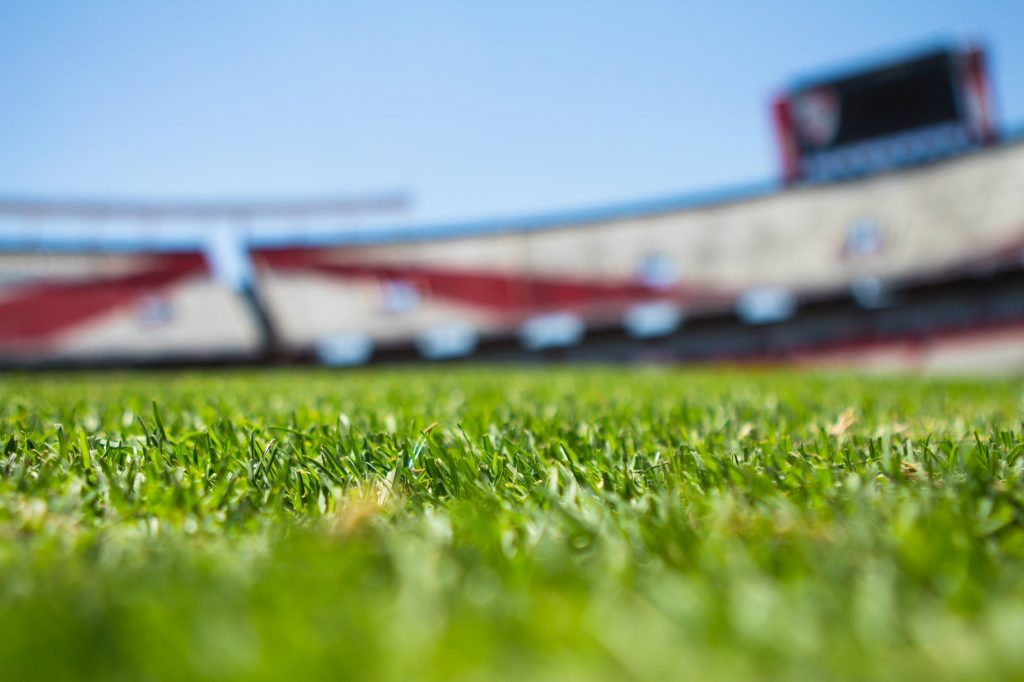 The European Championships is the showcase international soccer event currently taking place across the Atlantic.

24 countries line up with their finest players, ready to battle for the prestigious title. The best clubs in the world provide the best European players from across the continent, as has been the tradition since the 1960s. This year, for the first time, MLS is playing an important role.

The most prominent clubs in the world are the likes of Barcelona, Manchester United and Real Madrid, but for the first time ever this summer, MLS has as many players at the tournament as Madrid. At Euro 2016, Madrid had eight players, MLS provided just two, whilst at Euro 2012, there was a single player from the US domestic league, Robbie Keane, and 11 from Madrid.

Madrid have supplied just six players across the tournament this year, and as CBS Sports confirms, there are none in the Spanish squad. Whilst that is down on the last two tournaments, MLS representation is up. Six players from these shores are included in their country’s squads, with one club supplying three of those six.

These are the MLS clubs and players represented across Europe this summer.

There are three Minnesota United players at Euro 2020, a remarkable achievement for a team only formed four years ago. Head coach Adrian Heath is no stranger to European football, having twice won the top prize in England during his playing career. He surely hopes two of his players, Robin Lod and Jukka Raitala, can continue to impress with Finland as they go deep in the competition. Finland is competing in their first major international soccer tournament and are rank outsiders, according to Bwin’s Euro 2020 winner odds. Lod and Raitala have 95 caps between them, though, and that relationship for club and country could help them spring a surprise. Slovakia is also be hoping to spring a surprise in Group E, alongside Spain, Sweden and Poland. They are rank outsiders also but can rely on Minnesota’s Jan Gregus in midfield. At 6ft 3in tall, he should not be hard to spot for MLS fans tuning into the action. 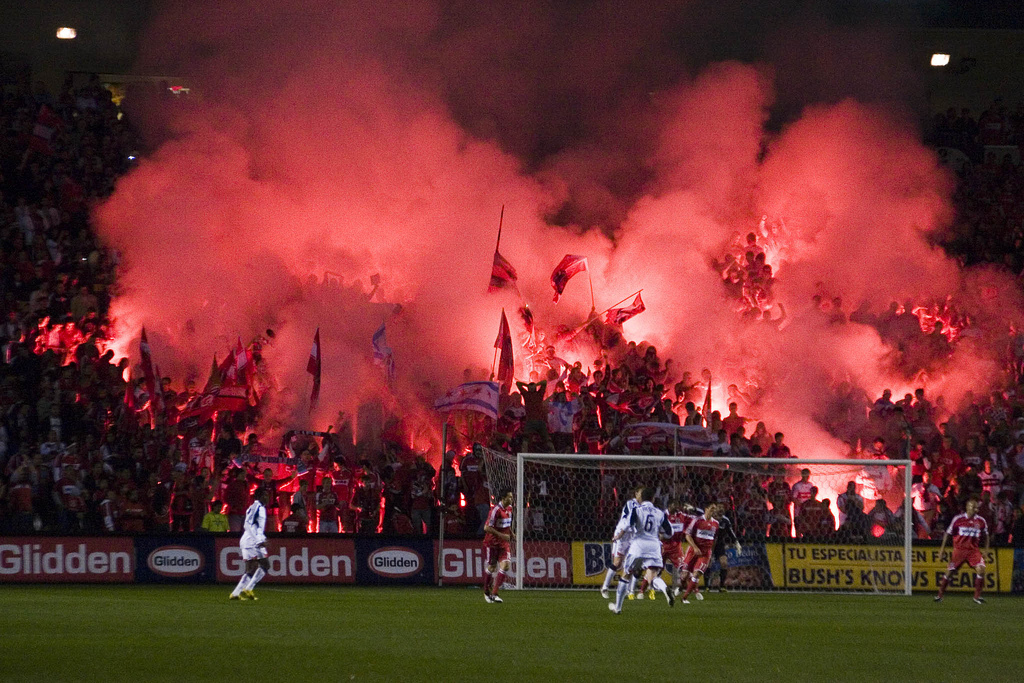 Chicago Fire has a longer history in MLS than Minnesota. They will see one of their players coming up against Gregus and Slovakia in Group B. Przemyslaw Frankowski has already appeared for Poland in the group stages, and he will be hoping to impress further after the agony of the 2018 World Cup. He was cut from Poland’s initial 35-man squad three years ago, but his impressive performances for Chicago have seen him make this tournament’s roster. His club manager, Raphael Wicky, knows all about the Euros after being a part of the Switzerland squad in 2004 and 2008. 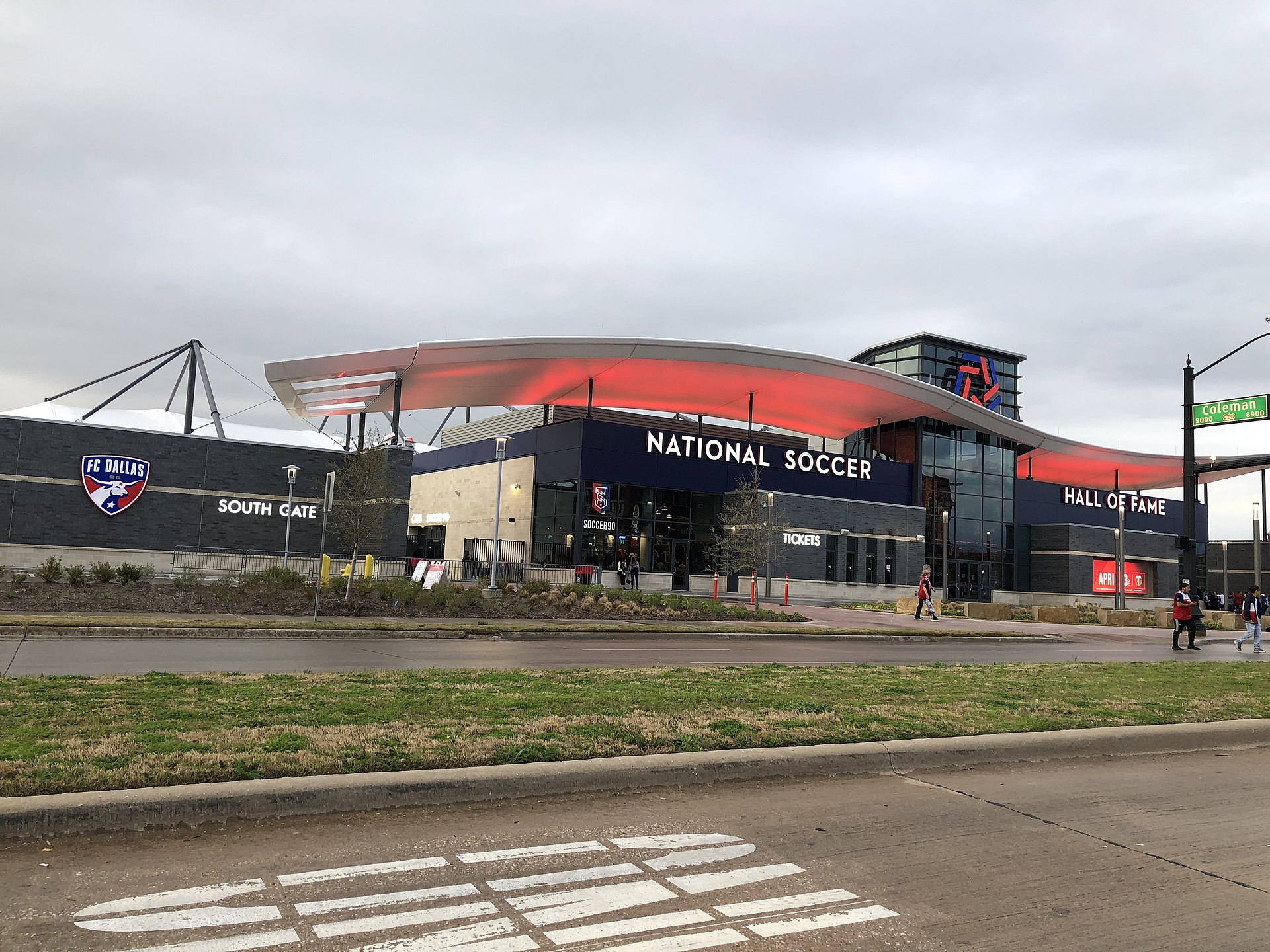 20-year-old Hungarian winger Szabolcs Schon is representative of everything good about MLS today. He is a young, up-and-coming player from Europe who has chosen to further his career here rather than in Europe. He is new to the Dallas roster, only penning a deal in the last couple of months, having previously been with MTK in his home country. He only had a single cap to his name heading into the tournament, that coming on June 8 against Ireland. However, after being introduced against Portugal he almost caused an upset by grabbing a goal to put his nation 1-0 up, only for it to be ruled out and for Hungary to eventually lose 3-0. 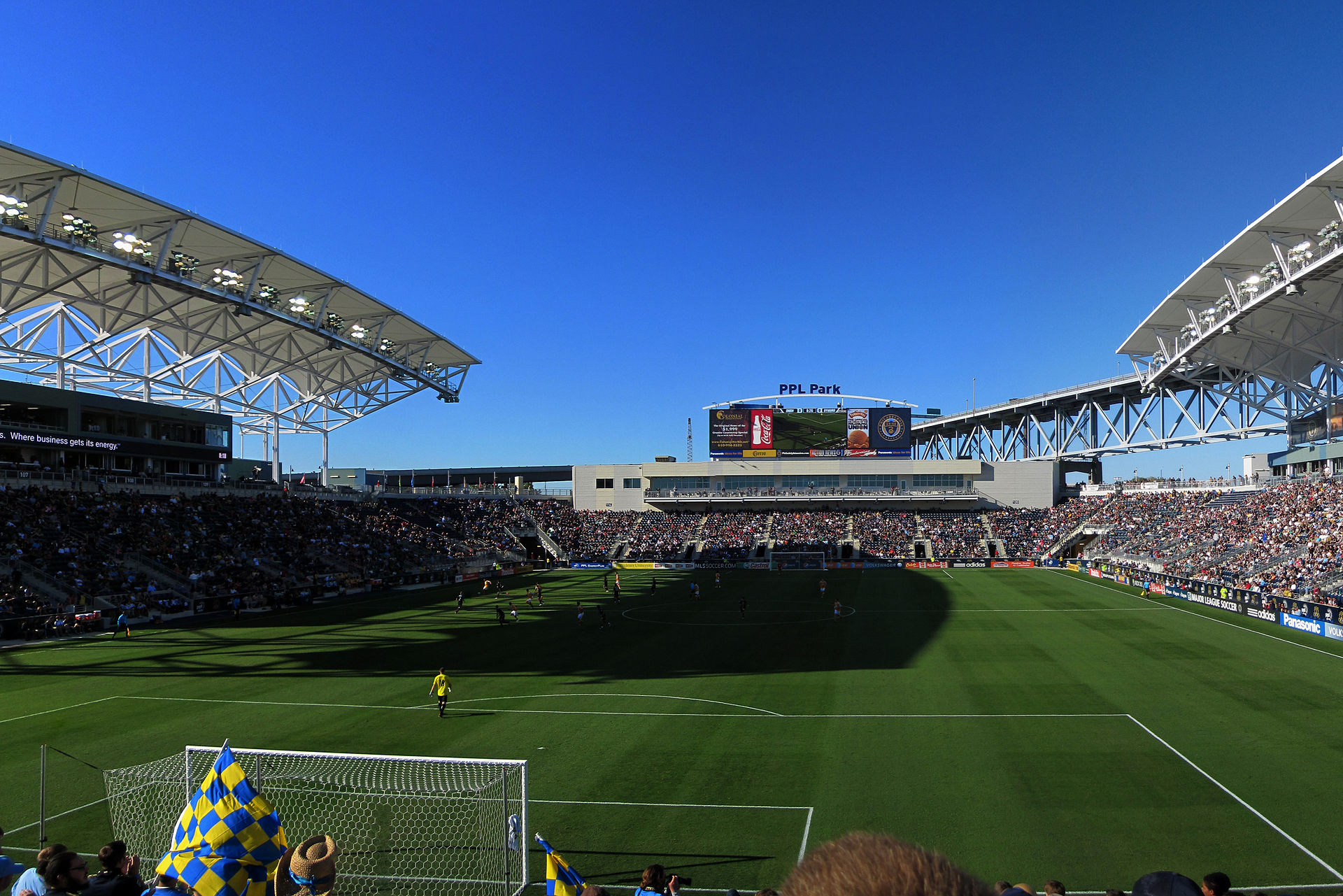 Hungary sits in Group F alongside major nations Portugal, France and Germany, making qualification for the next stage very hard, despite a great 1-1 draw with the World Champions. They are able to call on the final MLS player on our list though – 25-year-old Daniel Gazdag of Philadelphia Union. After 2016 appearances for Honved in Hungary, he signed for Union ahead of this season. He has six outings to his name for his country, known as the Magyars, with his first goal coming in a World Cup qualifying game against Andorra in March 2021.