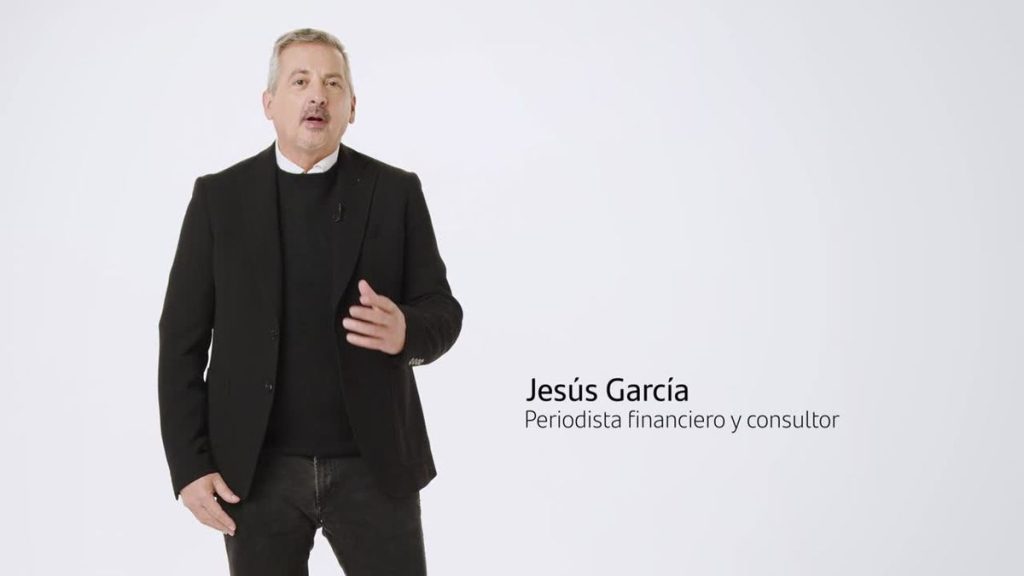 Europe appears to be lagging behind in the struggle for the planet’s technological dominance, as the major giants of the United States and China compete. The Asian giant dominates online commerce and generates 40% of international transactions Online, While the United States is the best in cloud computing, in the well-known cloud, in data processing and artificial intelligence.

During the pandemic, Europe has gained prominence in developing vaccines with the United States, and according to experts present at the Forum for the Future, it is also standing out in the challenge of the energy transition and in the field of 5G. Its main competitor there is China, which is currently the leader in patents and accounts for 87% of global connections.

According to Fernando Fernandez, professor of economics at the IE Business School, the recovery of European leadership in the technology profession must occur “completely,” “due to a change in the financial model.” The European tax system, in his opinion, “punishes innovators.” Santiago Carbo, Professor of Economic Analysis at the University of Granada, It considers that “this European vision of consumer protection may generate a competitive advantage”. “With excessive regulation, we will not grow,” he notes.

Innovation and finance go together, and there Europe has a unique opportunity with next-generation money to improve positions in the digital economy compared to the dominant role of other regions. In this same sense, Ogoda Barra, a geopolitical and technological environment analyst in China, estimates that “Europe should generate an entrepreneurial model that focuses on developing the technological capacity to retain talent and prevent it from going to other more attractive poles such as Silicon Valley.”