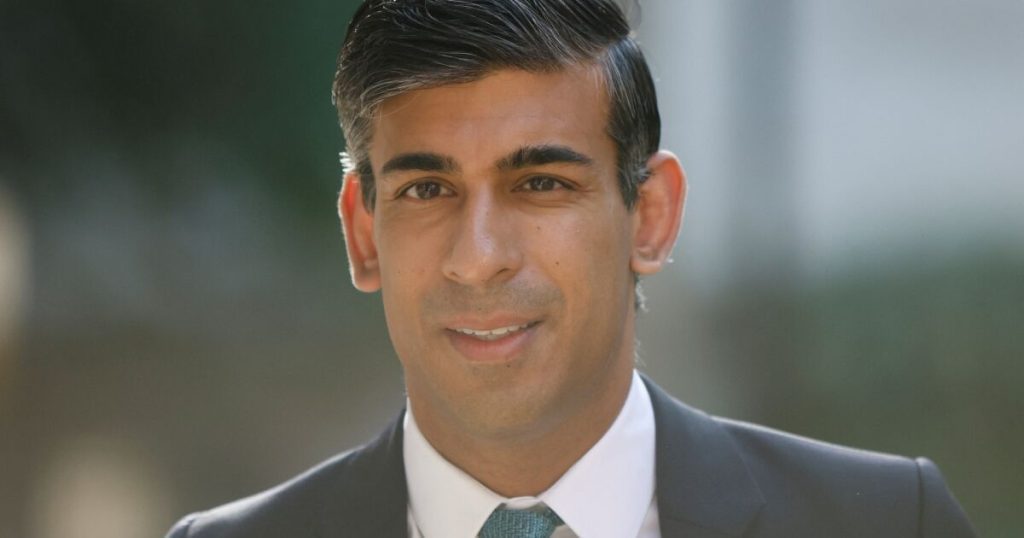 Initially, 358 Conservative MPs vote in successive rounds of disqualification until two finalists are named on July 21.

The second time around, the roughly 200,000 Conservative Party members will choose between those two members by mail vote over the summer, to determine the winner on September 5.

Here’s what we know about Rishi Sunak, who is gearing up to reach Downing Street 10 in a few weeks.

Where did Rishi Sunak come from?

Sunak’s ancestors migrated from northern India to the United Kingdom in the 1950s.

“I grew up watching my parents selflessly serve our local community. My dad was part of the NHS (British National Health Service) family and my mum owned her own local pharmacy,” says Sunak on his official page.

Boris Johnson resigns after these scandals

The former minister studied politics at Winchester College and Philosophy and Economics at Oxford University. He studied MBA at Stanford University, California, in the United States.

Sunak was an analyst at Goldman Sachs and a hedge fund employee.

Co-founded an investment company that deals with companies in multiple geographies. Therefore, use this expertise to help small UK businesses and start-ups grow,” notes the Sunak profile on the UK government website. In this company, Sunak has amassed a personal fortune.