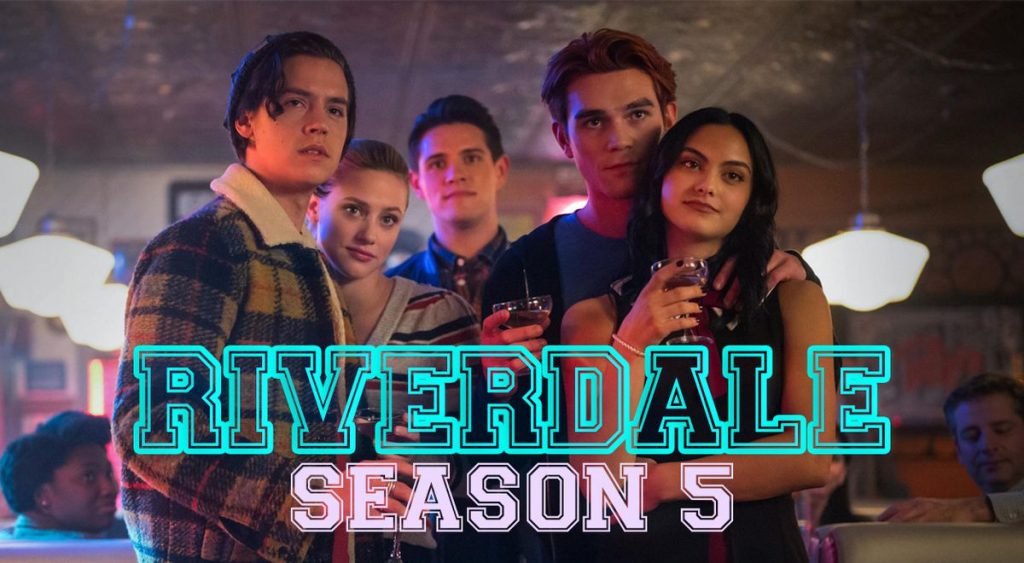 There is very little left until the long-awaited fifth season premiere of Riverdale, which will bring us the last moments of high school for Archie, Betty, Veronica and the other boys, plus new challenges and problems that they will face as adults seven years later.

The season, which promises to be full of emotions and surprises, was originally set to premiere in November or December 2020, but the pandemic has forced plans to delay it Find out where and when you can watch the new episodes of the Riverdale premiere.

When will Riverdale season 5 release on Netflix?

There is still no official information about the fifth season of Riverdale premiere on Netflix Latin America. However, it is estimated that it may arrive on the stage in June 2021, as it is usual for the seasons of this series to do so a few months after it appears on television.

In the US, Season 5 of Riverdale will premiere this Wednesday, Jan.20 at 8:00 PM (ET) on The CW. In Latin America, it will air on the same night on Warner Channel, at the following times, depending on country:

Where to watch Riverdale season five?

The new episodes of the series will be premiered by The CW in the United States. For Latin America, Warner Channel will broadcast the first episodes of Riverdale’s fifth season.

The past never dies in Riverdale. Archie and his friends are making the most of their final days in high school. From the epic year-end dance to the bittersweet graduation party, boys and girls are in a vortex of emotions. It’s time to leave adolescence behind and go separate ways. After seven years of saying goodbye, Archie, Betty, Veronica, Jughead, Sherrill, Tony and Kevin are back in the city that saw them grow up with the idea of ​​coming to terms with their past and finding answers to new questions. Far from finding peace of mind, they return to see that life is a lot more complicated than it was when they were 18.

What is season five of Riverdale about?

The start of this season will feature characters in their final days as high school students. Fans expect great feelings at the prom, party, and farewell Archie And his friends.

After that, the series will take a temporary 7-year jump, in which we will see the adult stage of boys Riverdale, Who will try to solve their past problems.

This Riverdale season will include some parts that originally coincide with the previous season, but their production has been delayed due to the coronavirus pandemic.

Movies, series and the latest news: