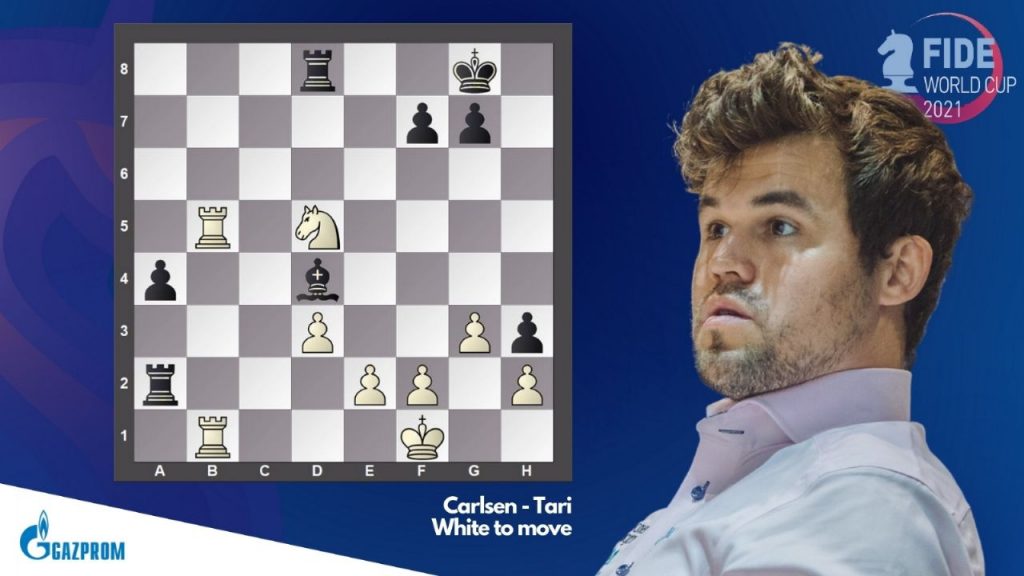 The computer and the Internet are perhaps the most powerful technical duo we have today. The access to the information we have thanks to the network of networks, combined with the increased capabilities of today’s home computers, we can be in a world that years ago was just science fiction.

It is clear that man, who is a playful being, uses, for example, the capabilities of current computers to create all kinds of games, but when the Internet came into our lives, things became more changeable and more powerful. For example, with the pandemic, the sites where video games are played have grown exponentially. Incarceration has accomplished what no promotion or advertising could, which is why it is now so common to know many places where all kinds of video games are played.

It is clear that chess cannot ignore this, and although there are already specialized sites for playing “online” chess, many of them have become very popular. Today we are going to talk about three of the best places to play chess, which can be used 24 hours a day and that allow you to study, play and practice the great game of science. Two of these sites are commercial and the other one is free, so we’ll see if there are any major differences between them.

We’re talking about Chess.com, Chess24.com and LiChess.org. They all allow chess players to sign up for free, a matter that only takes a few minutes. Once someone gets to these sites, there is a list of activities where you can play against a computer at different levels, study tactical situations, enter the part where we can challenge and play with other people who may be in any part of the world. In addition, we can play an incredible number of rhythms, from the slowest (not very popular), to those in which we have a meditation time of no more than one minute in the whole game (bullet rhythm, very popular, to all this).

See also  We spoke to the latest FameLab winner, his favorite quote

Tournaments can also be organized on these sites and the system keeps track of who is playing against, the results achieved in the games played and the list of results. The wiggle room for these programs is really amazing because the organizers leave the program practically to solve everything. Come on, there is an anti-cheat system that analyzes the games played by humans and notes how close the players’ movements are to a powerful chess program. If there are a lot of matches, the system will likely identify those who appear to be using outside help and even exclude them from the tournament being played.

On commercial sites, those who pay their monthly fee, which is about $8 per month, have access to more chapters and information than those with a free account. However, none of the three sites we reviewed are limited to players in their chess games. In fact, it must be said, on these sites, the system keeps an account of the games played by each member, their scores, as well as memorizing the full games, making this a library that we can refer to for our progress

LiChess.org is free and does not charge anyone any fees. Everyone who signs up has all the features of the system and it is good to start on this site if you do not want to shell out any amount of money. On the other hand, Chess.com and Chess24.com have “premium” (paid) accounts, and provide more information for those who register and pay. There are video classes for paid subscribers, tournaments, access to occasionally play with big masters, etc.

In the opinion of the writer, there are no significant differences between these sites, especially when it comes to online gaming. For classes, videos and more specialized information, paid sites are great for the quality of the material they offer but nevertheless LiChess.org has endless alternatives that don’t make it bad, on the contrary, it is probably the best platform to get started in the chess world Online.

But I will give the reader, or reader, a recommendation: sign up for these sites and see which one works for you, which one seems easier to use. Play constantly and you will soon see that it becomes addictive (healthy).