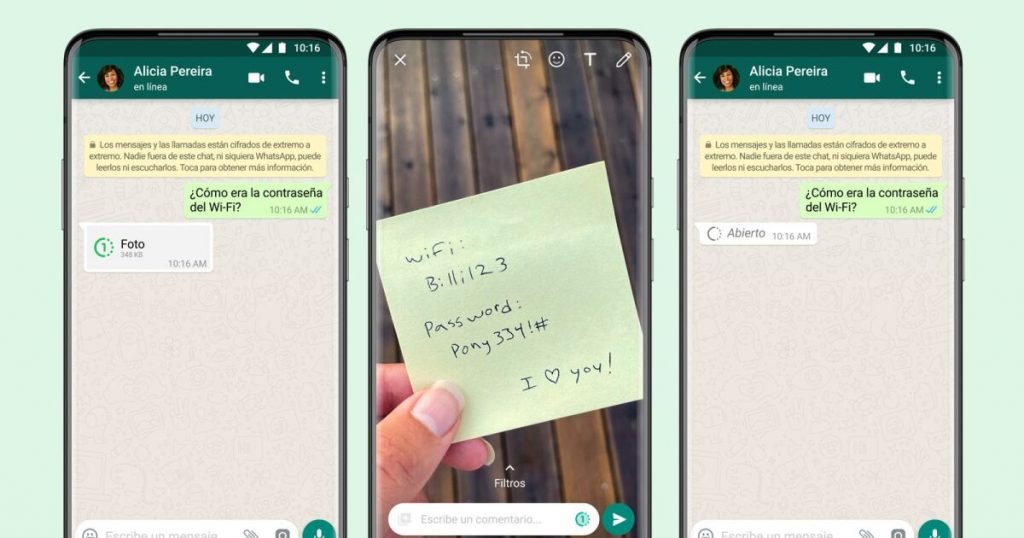 ProPublica interviewed 29 WhatsApp content managers, who stated that the work they do in the case of messages from this app is very similar to what they do in Facebook and Instagram, where messages are not end-to-end encrypted.

The brokers are in their twenties and thirties and are hired by Accenture, one of Facebook’s largest contractors and other large companies, as “content reviewers,” without disclosing that this is work done for Facebook or WhatsApp, and at a salary of $16.50 each. hour.

These workers sign a confidentiality agreement not to disclose their work to Mark Zuckerberg’s companies. However, they review about 600 “tickets” or series of multimedia messages sent by WhatsApp users daily.

Moderators just have to click on the button to access users’ private messages and determine if it really violates any provision of the platform’s terms of service. This way they can review five messages, the one that arose from being supposedly abusive and the previous four messages in the conversation, including photos and videos, unencrypted, that is, as they were sent.

Likewise, artificial intelligence can analyze unencrypted account data and collect information including names and profile pictures of WhatsApp groups of a user who has been described as suspected of violating the rules. But it also collects the phone number, battery level, language, time zone, IP address, WiFi signal strength, phone operating system, a list of electronic devices related to their Facebook and Instagram accounts, and the last time they used the app. of violations.