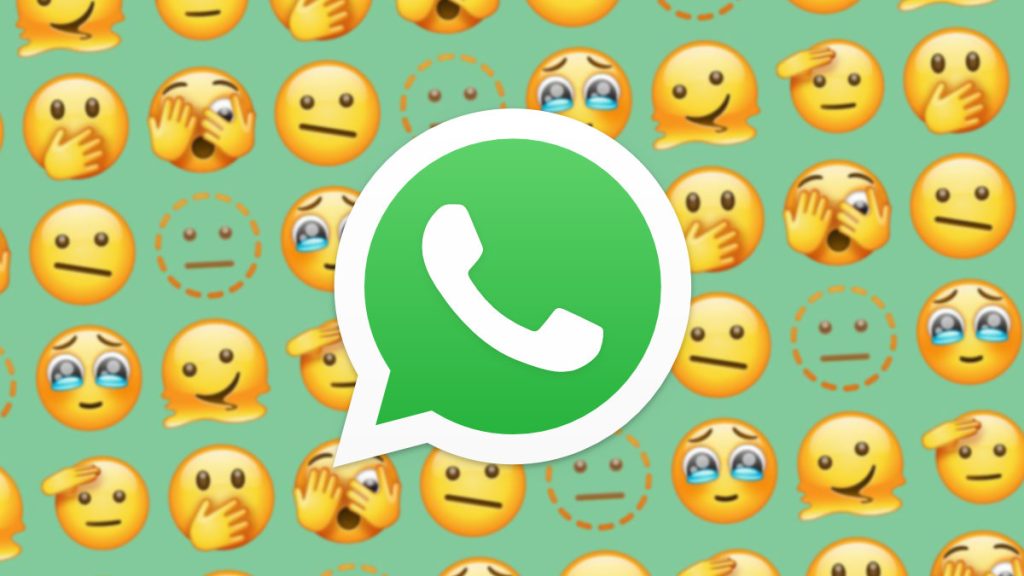 officially, WhatsApp version 2.22.11.78 is now available, Ready to download and with some news you’ve probably been waiting for. It is no wonder that this update arrived, after the new reactions began to be distributed as a response in messages, however, some users until now have not been able to try it.

With version 2.22.11.78 of WhatsApp, now available for download on the Google Play Store, now All Android users will be able to use feedback in their conversationsusing emojis. Likewise, many bugs that the app was introducing and improvements to the performance of chats and voice chats have been fixed.

WhatsApp will add a section with saved temporary messages

News and improvements in WhatsApp

With the new WhatsApp update, up to version 2.22.11.78 Includes the ability to make group voice calls supporting up to 32 participants, which is a much higher amount than can be done so far. In this release we also see the usual bug fixes and improvements.

Moreover, Note a revised user interface with a social audio design, speaker highlighting, and waveforms In those group conversations. These conversations are more stable and a lot easier to use when chatting in a group or when adding yourself to a conversation you’ve already started.

To be able to upgrade to Android version 2.22.11.78, You will need a device running Android 4.1 or higherTo check if you can actually install it, you have to go to the Google Play Store. If it is not available, you will be notified of the possibility of downloading on the model of the device you are using.