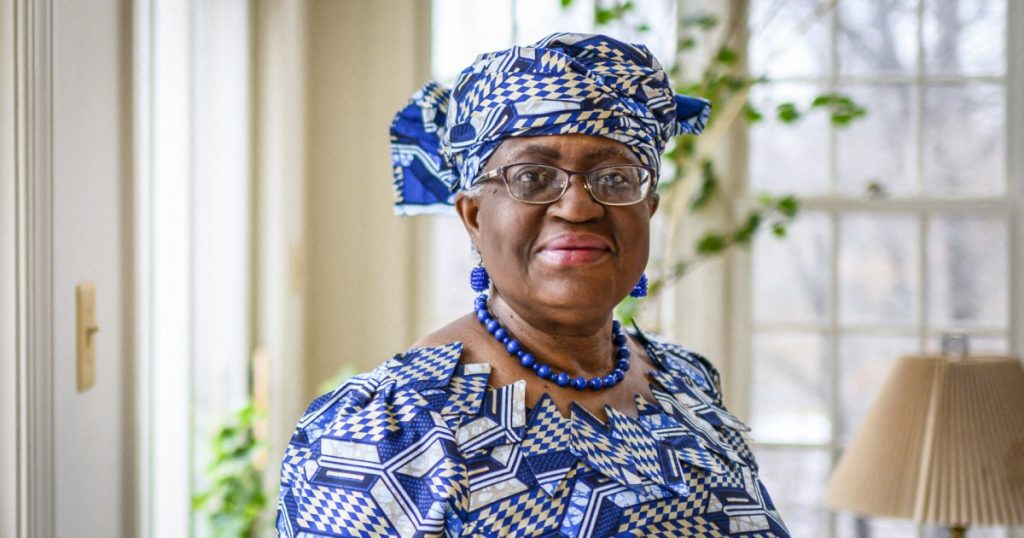 In addition, the Coronavirus and protectionist policies add to the panorama that awaits the new director of the governing body for international trade.

“The exchange of goods and services will grow 4.3% this year, when the previous year saw a sharp decline of -4.7%,” explains Ignacio Martinez, author of The Multilateral Trade in Goods. The World Trade Organization Through Conduct Agreements. “

The election of Dr. Okonjo-Iweala to the position of the new Director-General of the World Trade Organization is extremely important, because it shows that a consensus can be reached in the WTO. Juan Carlos Becker, former Mexican Under Secretary of Foreign Trade, commented at one point that this was a criticism: It was impossible to agree on so many countries in the same position.

In addition to making international trade flourish again, Nigerian women must strike agreements to achieve more sustainable trade and push for digitalization to be included in global trade rules.

1. Reforming the World Trade OrganizationAriel Contreras, Degree Coordinator in Global Business Management at University of Iberoamericana (Ibero) said: It is imperative to act to address the credibility and operational crisis that exists in the organization.

“There will be a lot of work to do to make the panel more efficient and cancel the resolution of the judges’ case. An appeals body that has been out of service for more than a year must be restructured.”

2. Update the framework of the World Trade Organization: Based on trade agreements such as the Mexico-US-Canada Agreement (T-MEC), the European Union-Mexico Free Trade Agreement (TLCUE), or TPP11, which include unregulated chapters in the WTO. , Such as new mechanisms for intellectual property, electronic commerce, corruption and the environment; New services around 5G.

It will have to dialogue and “legislate” on digital matters and everything that is consistent with e-commerce and the like because there is no common understanding in international trade, as Baker and Martinez agreed. Hence the disputes arose when countries such as France announced taxes on digital platforms.

3. Raise awareness of the global public goodIgnacio Martinez said: Promoting sustainable and fair trade, which is something the WTO has in its structure, but in practice is not implemented because trade does not take place between firms, but between TNCs.

“Inequity with regard to the big winners in trade is where the new general manager has to weave diplomacy because it happens that in multilateral organizations, those who contribute the most are the big winners,” said Contreras, a professor at Ibero.

Coming from a continent where most of the countries are underdeveloped, Okonjo-Iweala has the sensitivity to bring up the issue of trade that leads to more equal development and not just where those with the greatest win.