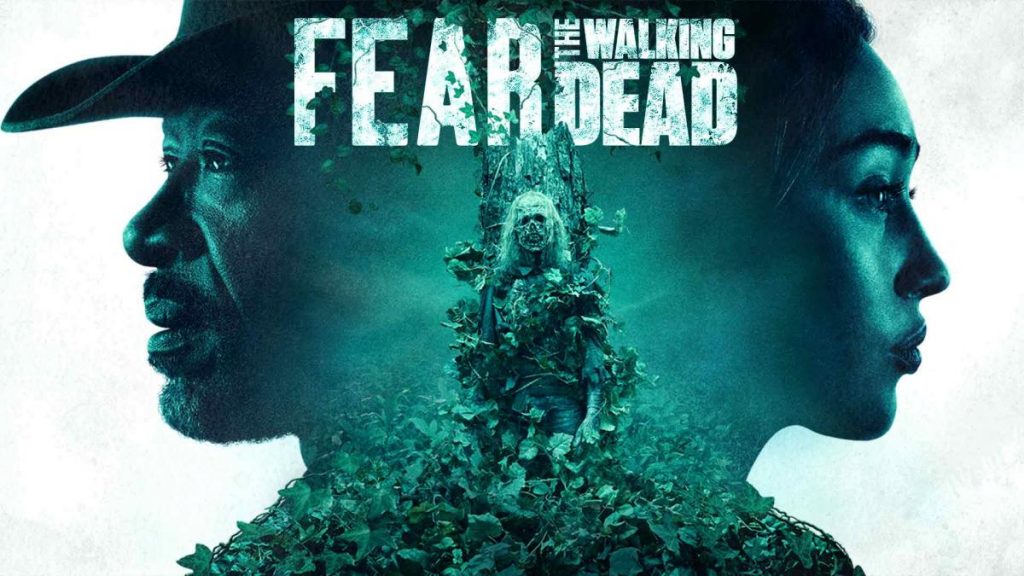 September starts and the series doesn’t stop, so we bring you three recommendations you won’t fail this weekend with options on major streaming platforms.

August left with its heat and shore. It is true that summer is not over yet, and there are still two weeks left, but there is a feeling that the holidays are over. Not like the non-stop entertainment (Some even take days off).

From there to then we bring you the weekend’s recommendations, which today go from Netflix to Amazon Prime Video, passing by HBO. For every taste.

Yes in deed , One of the recommendations is cheat, as you will see now, but it’s worth introducing, that’s for sure. Let’s go with the series.

TV adaptation of the cult film written by Jimin Kleiman and Taika Waititi It’s one of the successes of recent years, so we’re celebrating the third season premiere that arrives today on HBO.

The series develops the concept that I so admired from the original movie, which is currently a great vampire comedy that is well deserved – and very much worth watching. And more now that they have confirmed Season 4.

Here comes the trap I told you about, since this documentary series Not premiering until September 6th, which falls on Monday, but if we wait next week, you’ve already missed the first chapter, and it’s going to be pretty impressive.

The folks at Netflix and SpaceX will be filming the first near-real documentary of a crew of regular people blasting into space. Preparation, takeoff and access to space. We will see everything and live practically.

We are facing a truly ambitious production and its success is not guaranteed.

Fear of the Walking Dead (T6)

The subgenre of The Walking Dead got out of hand a long time ago, an example being that we’re going into Season 6 for an idea that was thought to be more conservative.

The new season arrives Sunday on Prime Video and will be about Morgan Jones, who was left by Virginia to die on the fifth. And let’s not say anything, because spoilers are especially painful in this series.