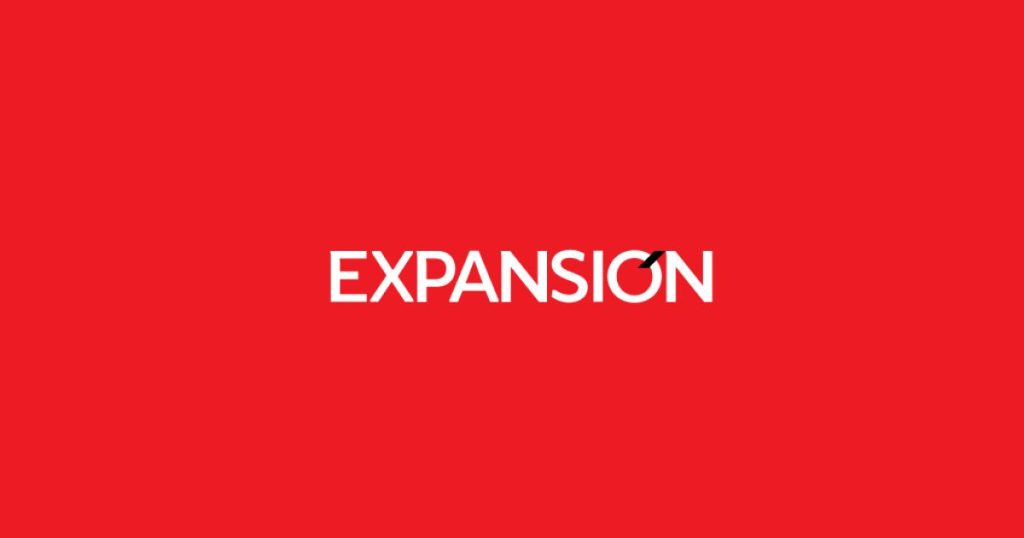 According to Freedom House’s Freedom in the World 2021 list, the United States is a solid democracy with a massive rule of law tradition that has begun to erode, however, in recent years.

One of the major outcomes of 2020 was Donald Trump’s rejection of the November 3 election results, when Democrat Jose Biden won the election. From the White House, Trump attacked the legitimacy of state election laws and spread false conspiracy theories about election fraud on a large scale.

The organization recalls that “his claims were consistently rejected by electoral authorities, overwhelmingly rejected by state and federal courts, and failed to stop the Electoral College’s official vote in December, but were repeated by many Republican politicians.”

On the day the results were ratified by the US Congress, January 6, 2021, a mob of Trump supporters stormed the Capitol, forcing the session to be postponed. The attack killed five people, including a protester and a police officer.