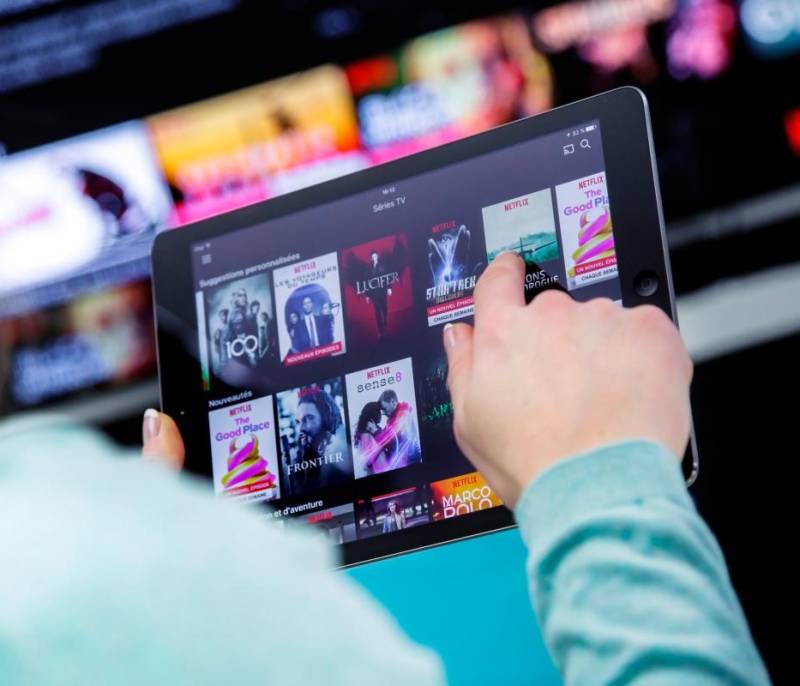 Netflix, the world’s most popular video streaming platform, recently launched the Internet Service Provider (ISP) Speed ​​Index. According to the report, by August 2021, Claro topped Colombia’s internet speed with a rate of 3.4 Mbps, followed by ETB, with 3.2, and in third and fourth places Movistar and Tigo, both with 2.8.

The Netflix benchmark also indicated that Claro delivered the highest data speed in the past six months with an average of 3.26Mbps, above ETB, with 3.06 and Tigo, with 2.83. The report also measured indicators of other telecom companies providing internet service in the country, including regional companies such as Emcali. To view the full report, click here.

The Netflix ISP Speed ​​Index is a measure of Netflix’s prime-time performance on select Internet Service Providers (ISPs) around the world. It is not a measure of the overall performance of other services/data that may travel over a particular network of your ISP.

In other countries of the world

According to the platform document, in Spain Euskaltel, Jazztel Fibra, MASMOVIL, Orange, Movistar and Vodafone, in August, achieved the 3.6 Mbps limit, such as Claro in Brazil, Movistar in Chile, KDDI in Japan, Comcast in US and UK BT, to name a few. In Mexico, during the same month, Infinitum ranked first in that country with an average speed of 3.4 Mbps, as did Cavlevisión-Fibertel and Claro in Argentina.

See also  When it opens and where to see it