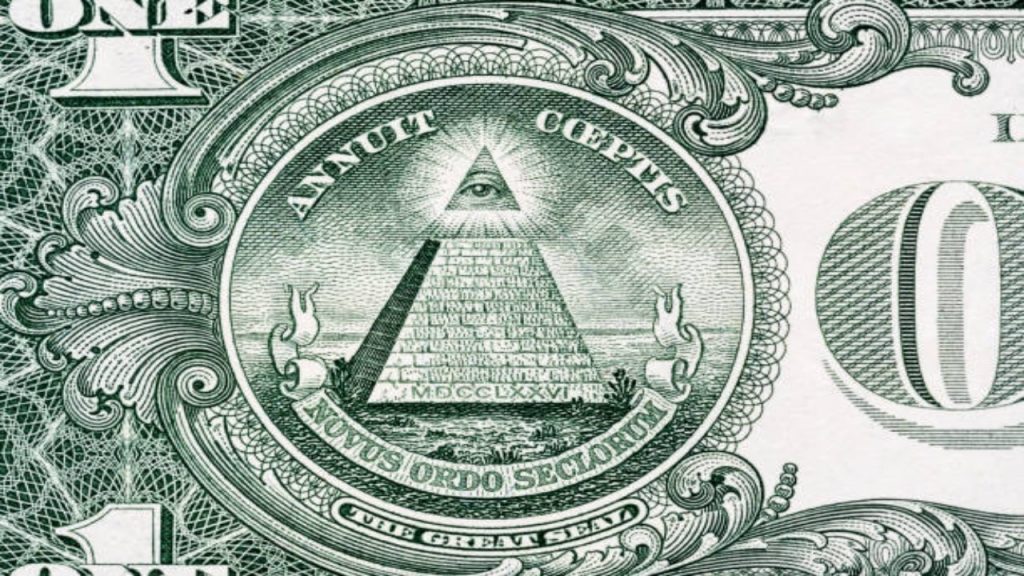 If you’re a fan of conspiracy theories, you’ve surely heard that some of the symbols that appear on the dollar bill are signs that the Illuminati, Freemasons, Reptiles, or other forces are in control of the world and are behind everything. As appealing as they may be, all these stories are no more than that, because the true meaning is a bit far from what these hypotheses imply.

The dollar bill is perhaps the most studied in all of history. This was first manufactured in 1963 and has since been in the hands of millions of people. Among the signs that cause the greatest confusion are the broken pyramid that shows an eye at the top, as well as an eagle with 13 stars on its head, as well as some phrases in Latin. Although these symbols are repeated within Freemasonry and the Enlightenment, this does not mean that they are societies behind everything and even government United State.

According to the official interpretation of the United States, the pyramid represents the strength and durability of this country, and it is incomplete because it is a symbol of the work of Americans in building and creating a nation in continuous growth.

But then what does the eye mean? While it is widely believed that it is the “eye that sees everything”, and that it controls everything, it is not necessarily about that. According to Benjamin Franklin’s story, Thomas Jefferson and John Adams came together to try to create a design on the bill, and although the pyramid was never in the plan, including the eye was always part of the plan. The above because they wanted to include a Christian symbol inside the coin representing the Eye of Providence. In other words, a symbol of God’s constant vigilance in mankind. In fact, it was a fairly popular symbol at the end of the eighteenth century.

Another question is the constant appearance of Number 13, which is reflected in the number of stars on the head of the eagle, 13 leaves and 13 fruits on its legs, and 13 arrows on the other leg; In addition to the 13 steps that the pyramid has. Usually this number is associated with a positive attribute of Freemasonry denoting transformation. But what it really stands for are the original thirteen colonies that made up the United States and that became independent. 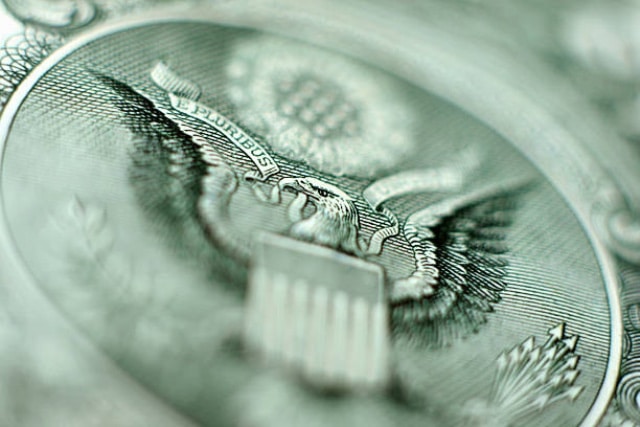 Latin phrases have always been something to talk about. One is on the pyramid and says “Annuit Coeptus” and the other is “Novo Ordo Seclorum”. Both are related to the Christian system in the United States to which they refer; “Our Company Is Successful” and “The New Age System” which are the religious inspiration they had to rule the nation.

However, conspiracy theorists have always wanted to reflect in the one-dollar bill the origin and power of the United States of America. However, it is probably just a random and well-designed way to put the symbols on a banknote. what do you think?