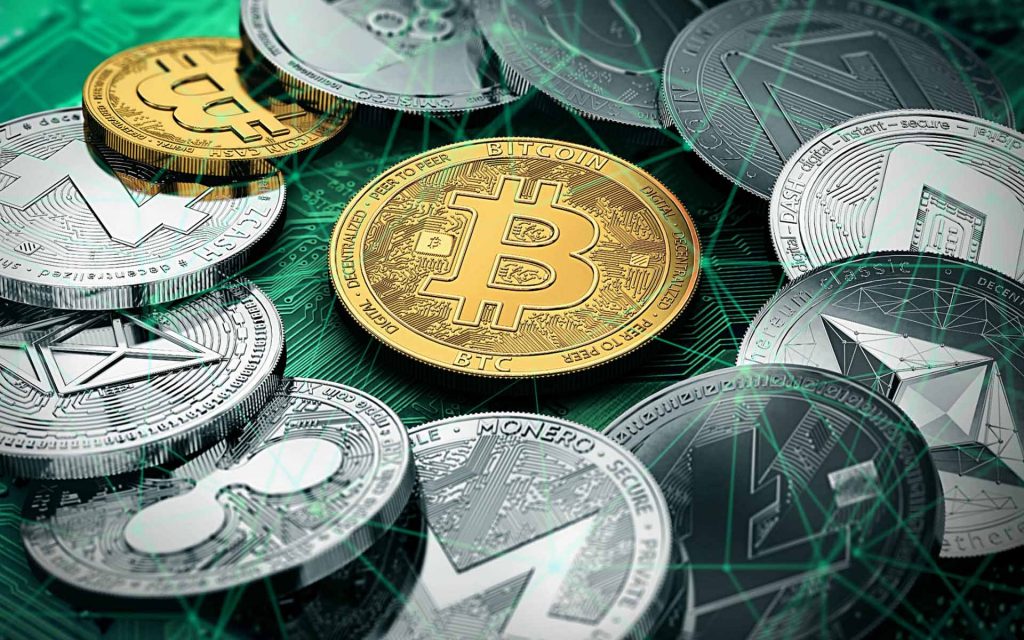 Apple CEO Tim Cook admitted that his assets include bitcoin and ether, some of the major cryptocurrencies. Cook is far from the first Silicon Valley boss who admits to being interested in and owning the digital currency. Who else of the technology tycoons invests in crypto, how they use it – buying real estate or playing Playamo slot games using the currency, and what coins are in their portfolios – in our material.

Jack Dorsey, the founder and head of Twitter, is the main supporter and promoter of cryptocurrencies among tech tycoons. He’s certain that the future belongs to these currencies and even confessed that if he hadn’t been involved in Twitter, he would have used all his power to develop bitcoin.

At The B-Wor conference this July, he compared bitcoin to the national currency of the Internet. “The thing that inspires me most about bitcoin is that the community of people moves with it. It reminds me of the early Internet,” he added.

Officially it is known that Dorsey owns bitcoin, there is no official information about altcoins. However, given his love for the idea of cryptocurrencies, the head of the social network probably has other assets.

One example of his desire to develop a cryptosystem is the introduction of these digital currencies into the electronic payment processing service Square. The company Dorsey founded invested $50 million in bitcoins in October 2020 and made another acquisition this February for $170 million. Bitcoin’s share of assets has now reached 5%.

Apple CEO Tim Cook in a recent interview officially admitted to owning bitcoin and Ethereum (ether). According to the tech mogul, he decided to diversify his assets this way. “If anything, I don’t give anyone investment advice,” he cautiously added.

Cook was generally quite stingy with information and specifics about how he decided to own cryptocurrencies. He said he had been interested in and studying altcoins for “some time.”

The businessman assures that this is his personal preference and that the corporation in no way plans to involve crypto projects in its gadgets and services. Cook also dismissed the possibility that Apple will start buying cryptocurrency for investment purposes.

The head of Tesla and SpaceX, Elon Musk, is the most scandalous promoter of cryptocurrencies. He openly speculates on their rate through posts on Twitter or even public speeches. This can be a variety of infomercials. For example, the billionaire’s comment about the possibility of paying for the purchase of a Tesla electric car with bitcoins.

Musk has assets in bitcoin, Dogecoin, Ethereum (ether), about which he has spoken repeatedly. He has not yet confirmed ownership of other coins.

The entrepreneur now and then invests dollars in cryptocurrencies, and on the contrary, actively withdraws them back. Thus Musk also increases the profitability of his companies, attracting funds from Tesla.

One of the main hobbies of the businessman in recent months was playing with the rate of cryptocurrency Dogecoin. He actively attracted fans to invest in it. Musk was not stingy and even got himself a dog breed Shiba Inu, which is the symbol of Dogecoin.

In October, he claimed that many workers on Tesla’s production lines own Dogecoin. “It’s like the cryptocurrency of the people,” Musk assured.

Microsoft founder Bill Gates continues to be neutral about cryptocurrencies, seeing them as less of technological advancement. According to the developer, if cryptocurrencies did not appear in the world, they would not get worse.

“Because of the way cryptocurrency works today, criminal activities happen. It would be good to get rid of it,” the philanthropist explained his point of view. Similar criticisms have been made of digital currencies more than once.

He still doubts that cryptocurrencies are a reliable investment option, as the rate can fall and rise dramatically, and the basis for that can be anything.

“Bitcoin can only go up and down depending on panic or some opinions. And I have no way of predicting how any of this will unfold,” he assured.

Jokingly or sincerely, Gates once said that he would not buy bitcoin because he had less money than Elon Musk. So the businessman wanted to convince his audience that investing in bitcoin is not for everyone.

“Ilon has tons of money, and he’s very advanced, so I’m not worried about his bitcoins going indiscriminately up or down,” Gates pointed out.

The billionaire is also wary of other sides of cryptocurrency mining. As a supporter of active action to combat climate change, he believes that bitcoin is bad for the environment because it “uses more electricity per transaction than any other method known to mankind.

The head of Meta (former Facebook) Mark Zuckerberg was interested in cryptocurrencies but wanted to be the creator of his own. Thus, the Libra project was born. Zuckerberg actively promoted his currency. He hoped to find the support of U.S. regulators and make Libra not just another bitcoin, but an official digital currency.

It is not known exactly whether Zuckerberg owns any cryptocurrency. Initial plans suggested that he was thinking of transferring some of his assets to Libra. In May of this year, he admitted to owning Bitcoin, the nickname he gave to the goat that lives on the billionaire’s farm.

The Libra project was halted after harsh criticism from U.S. lawmakers and regulators. The cryptocurrency was renamed Diem but has never been released until now. The launch was originally planned back in 2020. Meta recently launched Novi, a digital wallet that is so far only available in the U.S. and Guatemala. In this way, Zuckerberg plans to at least partially implement what the company originally intended.

However, U.S. authorities are extremely negative about any attempt by Meta to enter the cryptocurrency business.

In a letter to Zuckerberg, members of the U.S. Senate urged him to complete the digital wallet project and the new currency. Politicians are sure that the tech mogul and his corporation “cannot be trusted with cryptocurrency management”.