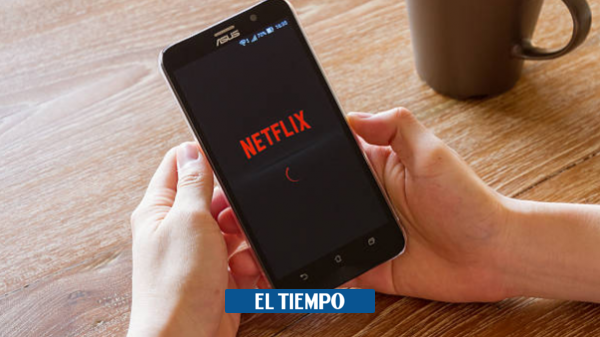 Netflix continues to be the streaming platform with the largest number of users in the world. It already has more than 200 million subscribers and many of them are consuming series and movies on different devices (mobile phones, computers, smart TVs, and more).

Also Read: So you can block WhatsApp so that no one is watching your chats

For users who want to watch their favorite movies and series on their smartphones and/or tablets, consider this Netflix is ​​not available on certain Android versions, for compatibility issues.

The Netflix Help Center states that the platform can be used on Android phones and tablets that have such Minimum Android 2.3. However, the latest Netflix app update will only be available for download on versions after Android 5.0.

Read on: So you can watch photos that ‘self-destruct’ on WhatsApp over and over again

Also remember that certified Android phones and tablets can play Netflix as long as the service is available in the respective region.

There are some Netflix features and services that can only be used on advanced versions of Android. One is Picture in Picture, which allows you to continue watching a movie or series in a small box, even though you’re not directly in the Netflix app. This tool It can only be played on Android 8.0 devices onwards.

You can also read: Step by step to darken your conversations on WhatsApp Web

Also, the options to watch Netflix in HD and HDR are only available on devices with at least Android 5.0, as well as advanced technologies.

See also  The trick to accessing the hidden Netflix catalog