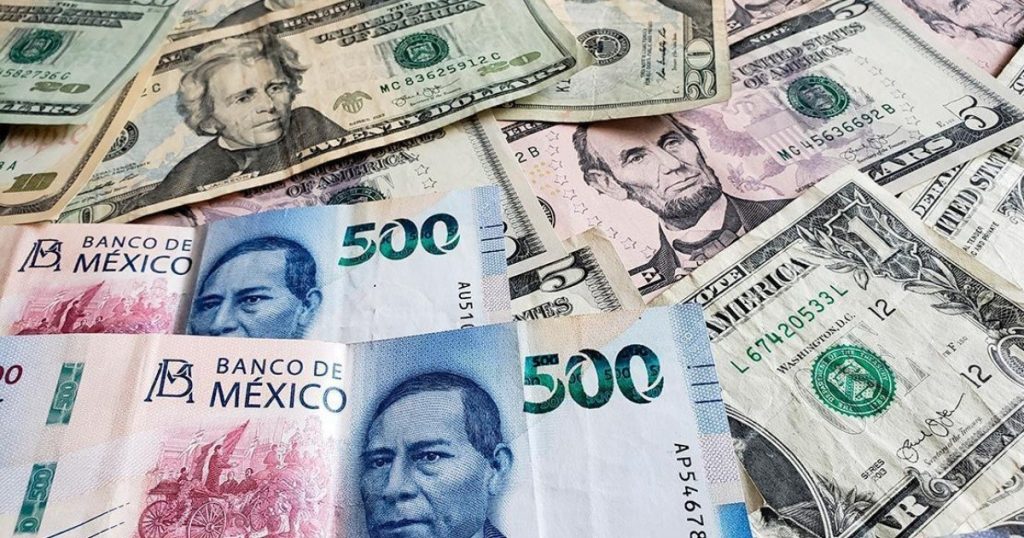 The Mexican peso Friday this week ended the accumulated earnings vs. Dollars. The exchange rate It closed at 19.8540 units, compared to 19.9530 units last Friday, with official data from the Bank of Mexico.

A movement in the pair means a slight increase of 9.9 cents in the local currency, which equates to a 0.50 percent variance. This came in a week of indicators that increased fears of inflation in the United States.

At the close, the Dollar Index (DXY), which measures the greenback’s strength against a basket of six benchmarks, lost -0.47% to 90.33 units. Weak US retail sales data this morning fueled the downturn.

On Wednesday, the number of inflation in the world’s major economy was published which affected the mood of the markets by being well above the expected number and instilling fears of a drop in the Fed’s support for the economy.

However, data on retail sales, after the drop in non-farm payrolls last week, has bolstered the central bank’s stance, which asserts that inflation will be temporary and will only be created through re-opening of the economy.

On the domestic side, the Mexican peso appreciated after the central bank announced its monetary policy, which included in its statement a warning of inflationary pressures that would impede the possibility of a rate cut in 2021.