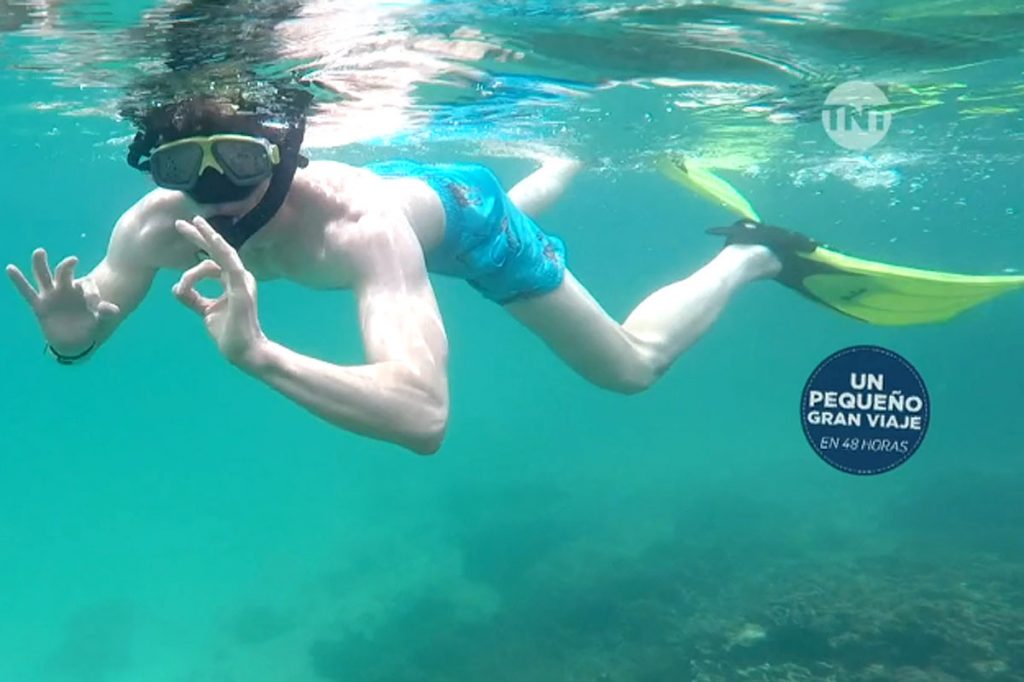 • Argentina. WarnerMedia Latin America and ViacomCBS Cono Sur have announced, in a virtual event, the start of production of the fourth season of Great little excursion in 48 hours. The Branded content Hosted by Iván de Pineda, it will be premiering on Telefe, with repeats in multi-screen format on TNT, TNT Series and TBS, and will be available on Pluto TV. The program proposes to visit twelve tourist destinations in Argentina, and in each 25-minute episode, the driver will present the secrets and tips necessary for each location to make the most of time and money. This course offers a strategic preparation for brands, not only because it is a multi-purpose content, but also because it addresses a variety of topics: tourism, culture, gastronomy, and regional economies, among others. Last October, in its previous season, it was Branded content The content premiered in the form of a podcast hosted by Ivan de Pineda and with famous Latin American personalities such as Anna Maria Orozco, Felicitas Pizarro, Felipe Colombo, Alejandro Vigil, Aksel Kochavatsky, Federico Pal, Christophe Kreones and Fabricio Oberto. This adventure explored the experiments and methods in six stories and was available on well-known platforms such as Spotify, Google Podcast and Apple Podcast.

• Argentina Facundo Mele is the new one Creative partnership marketing manager From Netflix on the Circus. He has been with the agency since 2018 when he joined his capacity Project manager. Prior to that, he worked for Leo Buernett as Social Media Manager and his last position at the agency was Social media strategist and digital planner.

• Argentina. Coca-Cola Argentina launch ProgramON is done, A new proposal for free digital training so that young people from all over the country wishing to start a business can imagine, design and start their productive projects. The pre-registration form is now available for young people between the ages of 17 and 24 who are residing in Argentina and studying the last year of high school (in any of its routes) or who have completed the school year and are not studying. His superiors. In parallel, the call continues for the second edition of ProgramON Primer Envión, free digital training launched in 2020 with the aim of raising the level of employment of young people across the country so that they are better prepared when it comes to reaching or applying for a job.