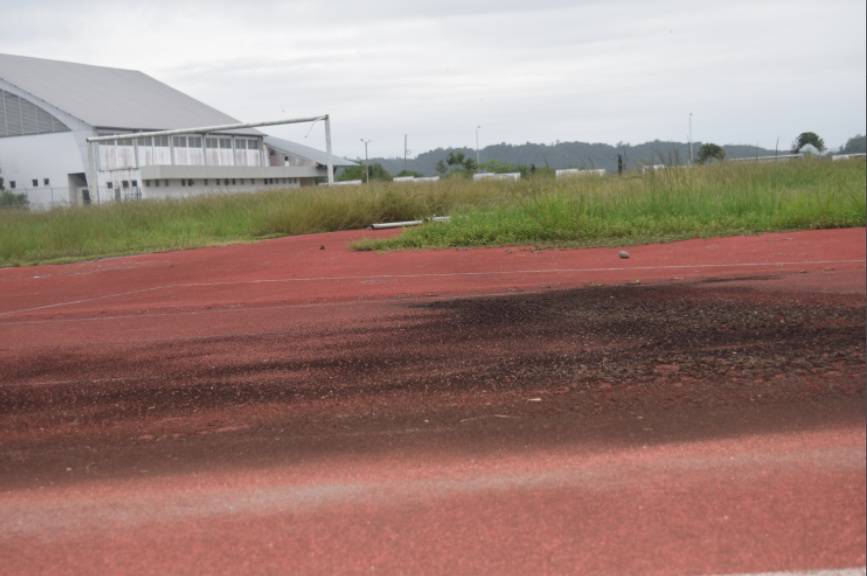 The previous government, which mistook the Olympics for the Olympics, dealt a heavy blow to the sport.

The Ministry of Sports will announce in the coming days the new high-performance plan, which is said to have positive developments. This state portfolio has held several meetings with athletes to listen to their ideas, desires and needs. But who will make the decision about who gets into the program, gets reclassified and leaves, it will be a team of advisors.

With the Tokyo 2020 Olympics, the previous program has come to an end and another program has been put in place with more support from a multidisciplinary team. The project had seven categories, based on performance and ratings, and were named Tokyo, Elite, Senior, Advanced, Development, Reserve, and Talent. According to the statements of the current minister, Sebastian Palacios, a new group called Pre-High Performance will be increased.

This plan is funded by additional items that are not part of the current annual budget expenditures and are left to the goodwill of the alternate CEO. At the beginning of each year, the Ministry of Finance does not deliver the funds on time and in many cases the resources arrive three and four months late, which leads to some imbalances. There was $13.5 million in this year’s Olympics, but the national federations have struggled financially from the delay. Due to the achievements made, the increase in input costs and the improvement of technical levels, an increase is expected.

The other issue, but related to the problem raised above, is that of the so-called Centers for High Performance (CEAR), which the previous government let go of the body that ran them, the public company training. Centers for high performance. For this reason, these attachments are closed, irresponsibly, and without guardianship. For this reason, Doran’s expensive medical equipment was stolen, which was later recovered by chance.

The ex-president of the republic, in an unsuccessful attempt to justify the severe blow to physical activity and very misleading, said: “The United States, which always wins the Olympics, has only two places (high performance) and we have five in those that no one attends.” When a person confuses the Olympics with the Olympiad, this is an unequivocal sign that he is not familiar with the subject. Our country has five CEARs built for $240 million, without technical standards, without regulatory measures or specifications, with legal issues and no planning for their proper use. Rehabilitating them would cost about $20 million and get them running another $1.5 million. The former president was not informed that the U.S. Olympic Committee used fourteen camps for the selected athletes.

It doesn’t make sense to have these spaces without use when the percentage of spaces dedicated to formal physical activity is very low. It’s not for elite athletes, that’s right, but it’s meant for big plans, talent discovery, and recreation. According to information from the current Minister of Sports, 80% of the facilities of many regional agencies are in poor condition, and it would be very useful to be able to use abandoned CEARs and develop activities there, considering that a high percentage of children and young people do not have the opportunity Engaging in an organized and formal sporting practice.

There is a lot of homework ahead. In 2022 there will be nine international and JJ tournaments. OO. Paris 2024 will be two years after its start. There will be a lot of activity for elite athletes and that’s fine, but it is also necessary to develop the training part. There are no elite athletes without overcrowding and talent discovery. With the introduction of regulations, the creation of new venues and a massive project that includes leagues and student leagues, we can dream of a new dawn for Ecuadorean sports. (the)