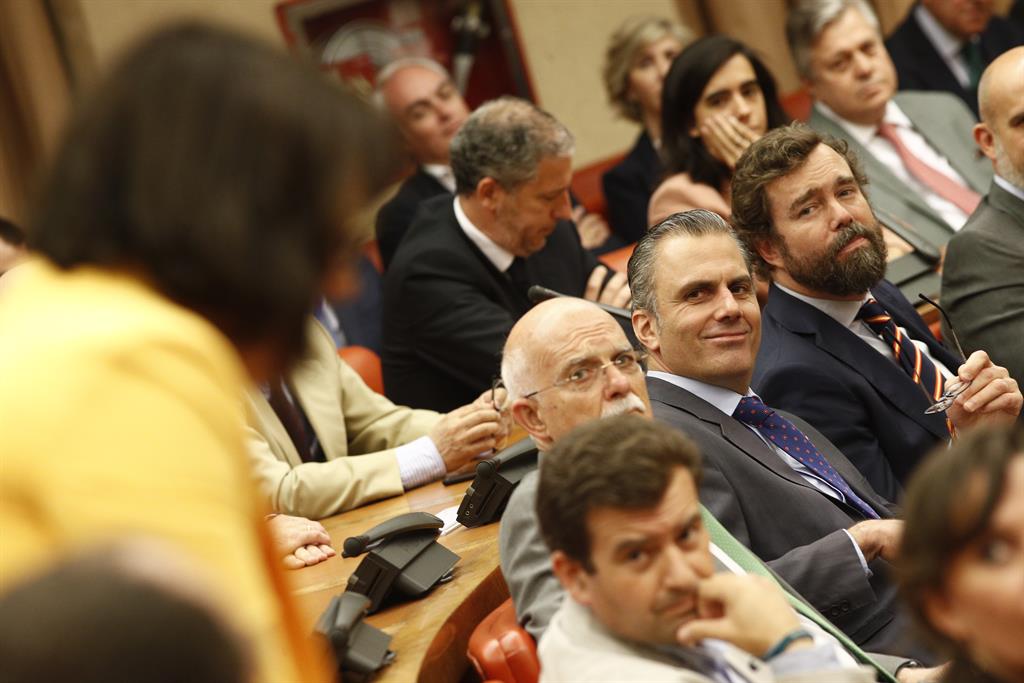 Vox wants the government to rally to get the United States to choose Spain as its new command location for Africa, with the economic and job-creating consequences that a surge of US forces on Spanish soil would have.

For months, the possible departure of the US Armed Forces in Africa Command, AFRICOM, from its current location in Stuttgart (Germany) to another adjacent environment was on the table, despite Joe Biden’s victory in The Election and the United States suspended the process.

However, Vox wants the government not to wait and rally to inform the US administration of the “benefits” that Spanish bases provide for hosting this military fixation.

In a non-legislative proposal registered in Congress that Europa Press had access to, Vox insisted that moving that leadership to Africa to the Morón and Rota bases would mean a major investment in the territory, which would contribute to “revitalizing and boosting” its economy.

But it also highlights that it will mean a “quantum leap” in the bilateral relations between the two countries, which can be considered “an amazing diplomatic success” for Spain and a “strengthening” of relations with the United States.

Report on the “advantages” of Spain

To achieve this, the government is required to prepare a report outlining the “advantages and qualities” of Spain to host AFRICOM and its “privileged position” in terms of geological strategy, logistics, security, infrastructure development, weather, or proximity to Africa. Continent.

And to send this analysis to the United States administration with all necessary measures “political, economic, diplomatic or any other”, advocates in the initiative signed by the spokesperson for Vox in Defense, Agustín Rosety.

Vox also notes in his book that this transfer will force the House of Representatives to approve an amendment to the Cooperation Agreement entered into by Spain and the states, given that it would exceed the maximum number of military personnel as expected in its current formulation.