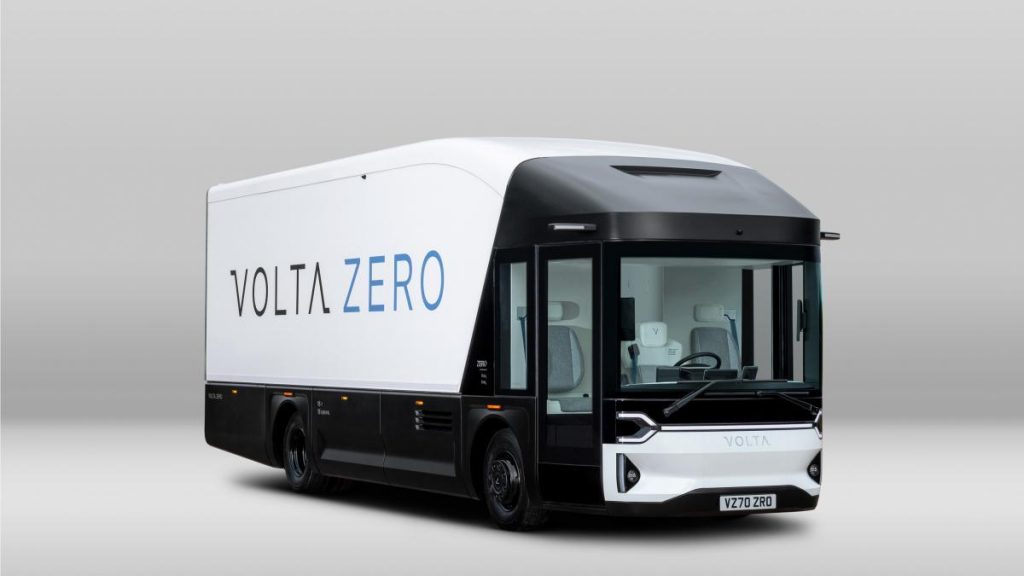 Swedish company Volta Trucks confirmed today that it has submitted one of 17 important projects to recycle Nissan’s Barcelona plant to produce its first electric truck, the Volta Zero. The company said in a statement that it is part of a “carbon removal center project based on old Nissan production facilities in Barcelona”.

However, the company clarified that “Barcelona is one of the potential manufacturing centers being analyzed, along with other facilities in the UK and Europe.”

“We have studied and evaluated several facilities and vehicle manufacturing partners in Europe for months, and narrowed the number of applicants to a small group of finalists,” according to Gilles Wallon, Volta Trucks’ chief technology officer.

The company introduces its Volta Zero this week in Spain. It is the first fully electric 16-ton model designed exclusively for cargo distribution in urban environments, and is designed to reduce the environmental impact of city center cargo deliveries. The range ranges from 150 to 200 km with an all-electric propulsion system. The Volta Zero prototype was unveiled in September 2020, and the first vehicles are expected to reach customers in late 2021.

It happens that the electric truck of the Japanese manufacturer is currently manufactured at the Nissan facilities in the free zone.

The first phase of the remanufacturing process for the Nissan plant closed with the announcement of 17 projects, none of which were related to battery manufacturing. The job boards, which represent more than 3000 workers who will be unemployed, warned of their concern about “the recession occurring in the options of battery factories, in which we called for greater participation by departments.”

In addition to Volta Truck, Inzile and hydrogen fuel cell projects stand out.