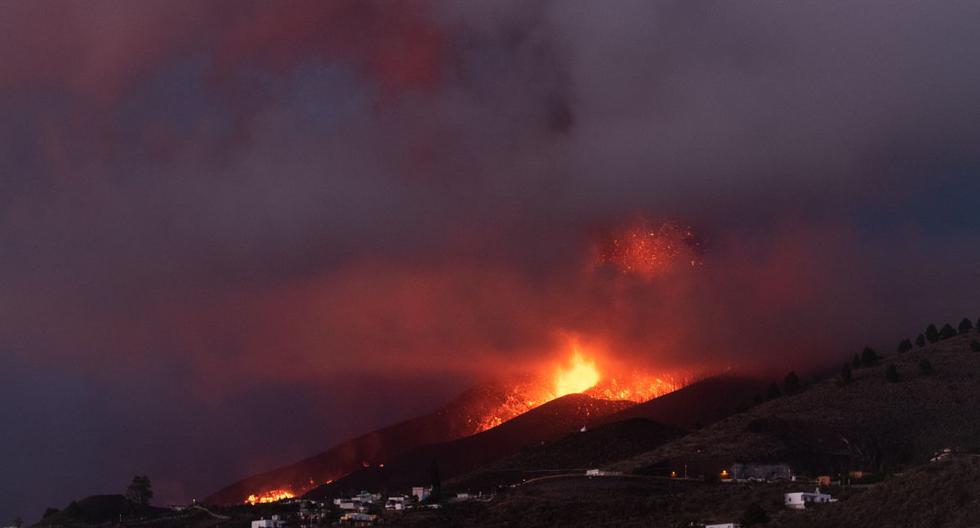 Science cannot answer questions of certainty such as how long the eruption of the new La Palma volcano will last, or whether more volcanic mouths will open, as volcanologist from the Spanish Higher Center for Scientific Research (CSIC) Vicente Soler admitted to Efe..

Look: According to the World Health Organization, why is the air you breathe safe no longer safe

These questions that citizens or the media may ask are difficult to answer since then The volcanic process is due to a natural phenomenon that occurs inside the earth Soler remembers that he can’t be reached.

He commented that if the answer to this kind of question was ‘I don’t know’, then social judgment would be to ask “So what is this guy doing? [señor] over there”But it is necessary to understand that The interior of the Earth is no more accessible than space This knowledge is indirect.

Look: NASA records a large earthquake that lasted about an hour and a half on the surface of Mars

‘No one could take an approach’ to the subsoil, therefore, it is not surprising that true knowledge is scarce, in the sense that there are no physical observations that can be directly measured, Vicente Soler said.

Thus, he explained, when magma is said to be approaching the surface because that is what some parameters indicate, but no one has seen its journey into the depths of the planet.

In the case of the new volcano on the Spanish island of La Palma, whose eruption began last Sunday in the municipality of El Paso, the process is taking place “at sailing speed”, and, in the words of Vicente Soler, it is almost necessary Cross your fingers to keep it that way.

In the current state of the La Palma eruption, there are observable geophysical and geochemical parameters that allow a “rough” idea of ​​the state of the system and, therefore, it is known to be in a state of high tension, but the fact that it is not growing is a fact suggestive. The process continues.

But from there to confirm that it will last 25 days or it will not stop or a new eruption center will open It’s something that science can’t answer “Today for today,” this volcanologist from the Spanish Higher Center for Scientific Research repeated.

Vicente Soler insisted that the underground “Can’t touch it directly”. 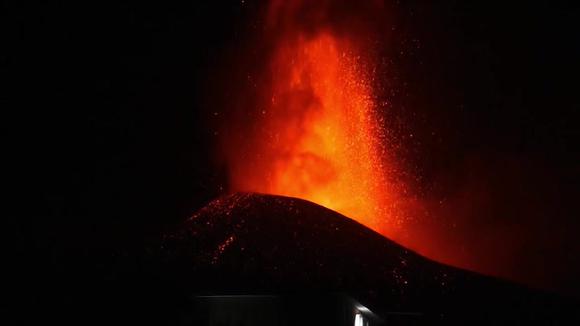 The Cumbre Vieja volcano continues its path of destruction on the Spanish island of La Palma, and although the lava is advancing slowly (about 4 meters per hour), it occupies more than 166 hectares, it has destroyed at least 350 buildings and one of the coladas already exceeds 500 in width meter. (Source: EFE)

See also  C / 2021 Leonard, the comet that will wash away the Earth and can be seen with the naked eye later this year