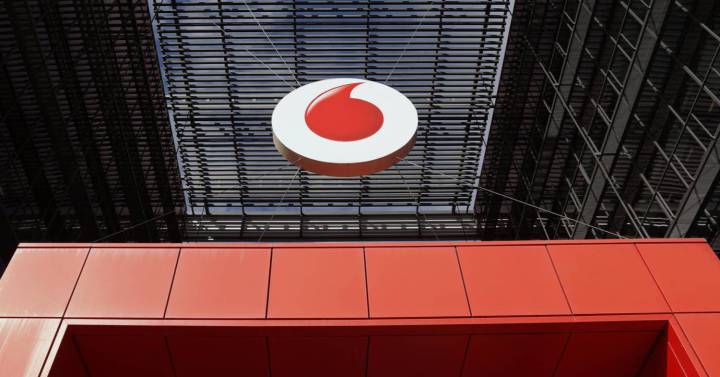 Vodafone has agreed to sell its Hungarian subsidiary in a deal worth 1.8 billion euros, including debt, as part of the British telecom operator’s plan to streamline its sprawling business.

The company sold 51% of the assets to technology company 4iG and 49% to Corvinus, a holding company A Hungarian country, Vodafone reported on Monday in a statement. The companies aim to finalize the acquisition by the end of the year, and VOIS, Vodafone’s IT and business support company, was not included in the deal.

Economic Development Minister Marton Nagy said the Hungarian government plans to classify the assets as being of strategic importance, meaning the purchase will not face regulatory scrutiny.

The agreement with 4iG means the creation of the second largest fixed and mobile operator in Hungary. In the words of Vodafone’s General Manager, Nick Reed, the idea is to create a “national leader in the ICT sector”. Vodafone has about 3 million mobile customers and 738,000 fixed broadband customers in Hungary, according to the company.

The operation is part of a plan to expand the state-owned economy for the government of Prime Minister Viktor Orban, who has been in power for twelve years. Within this scheme, they help companies close to the prime minister acquire assets in businesses such as banking, insurance, energy, aviation, telecommunications and media.

Although Hungary is one of Vodafone’s smallest units, the divestment shows, according to the company, Reed’s ongoing efforts to streamline the business. In this line, it also included the sale of Vodafone’s operations in New Zealand, Malta and Qatar. On the other hand, the company has consolidated its African assets into its subsidiary Vodacom. Reed added that he wants to establish Vodafone in key markets such as Italy, the United Kingdom and Portugal.

After nearly three decades of global expansion thanks to the growth of wireless services, Vodafone has stepped back and focused on core markets in Europe and Africa. Shareholder returns in the telecoms sector have declined in the face of fierce competition regulations, relentless investment demands, and lost revenue from services such as messaging.