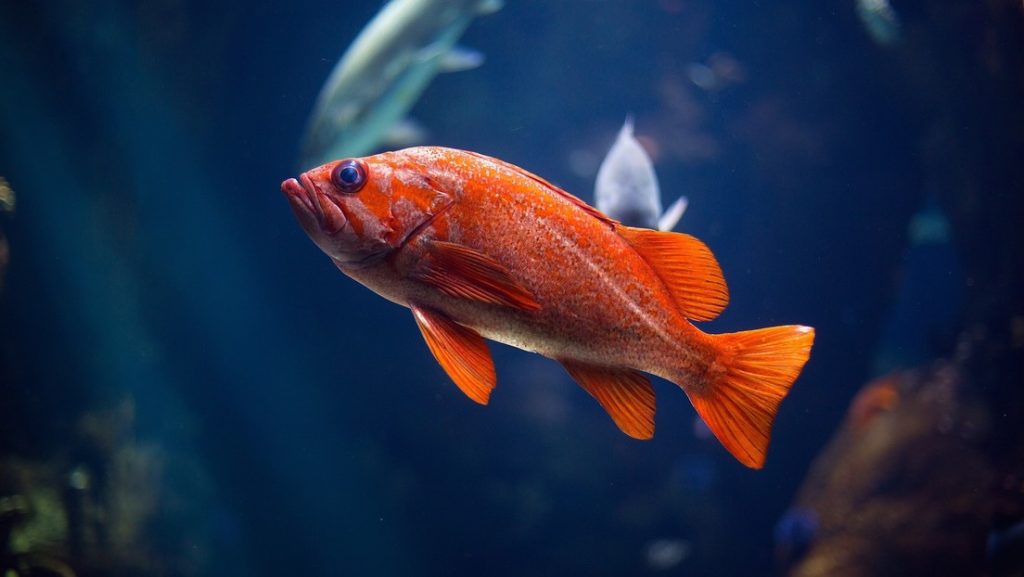 The researchers placed the aquatic animals in a fish tank connected to a device that moved in the direction the fish were moving.

A group of scientists from Ben-Gurion University of the Negev (Beersheba, Israel) is training goldfish to drive motorized vehicles. Study experiments can be seen in two videos released this Monday by one of the researchers, Ronen Segev, and Article – Commodity About this topic was published Dec. 9 in the Journal of Behavioral Brain Research.

the animals They are set Inside a fish tank connected to a wheeled device with a camera and a computer system. Every time the fish moves, it detects it and moves the device in the same direction.

Starting at different points in the room, their goal was to touch an area of ​​the wall marked with a red line, where they had to overcome different kinds of obstacles. If they succeeded, they were rewarded with food.

In this way, they discovered that these aquatic animals reached the goal faster every time, going from 30 minutes to just 60 seconds, which will show that even small fish can learn and adapt at speeds similar to those of more intelligent mammals.

The authors of the research assert that they have successfully taught the fish to operate their field of vision, explaining that their ability to drive demonstrates their ability to develop spatial awareness and navigate exotic environments.