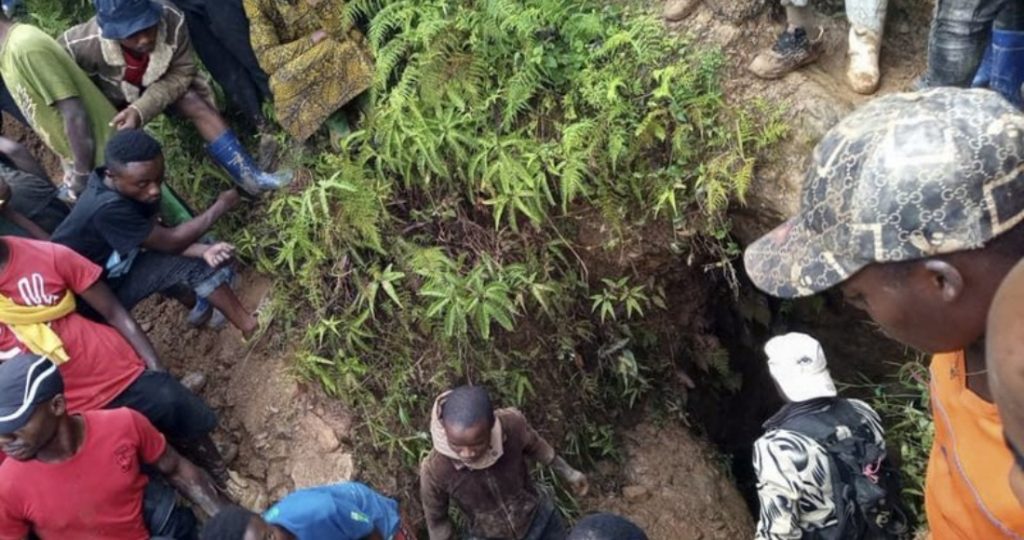 The country’s government intervened to ban mining there, claiming that with the gold rush, “anarchy” flourished in the city.

The site was found by local farmers at the end of February. It instantly generated a real rush of gold, and made dozens of people dig a hill with simple tools like shovels and pickaxes. In early March, records surfaced on the Internet showing the enthusiasm of improvised miners.

The country’s government intervened to ban mining there, claiming that with the gold rush, “anarchy” flourished in the city. pic.twitter.com/RnBxMRjQzh

As can be seen from the washing processes shown in the video, the land on the hill already contains gold. As I mentioned before BBC, Its concentration will range from 60 to 90 percent.

A video from the Republic of the Congo documents the biggest surprise for some villagers in this country, as an entire mountain filled with gold was discovered!
They dig soil inside gold deposits and take them home to wash away dirt and extract gold. pic.twitter.com/i4UMq94cEh

According to the country’s government, the gold rush not only spread among villagers and miners, but also among some Congolese armed forces. As a result, “anarchy” thrived in the city.

Authorities say system restoration is required “not only to protect lives, but also to ensure traceability of gold produced in accordance with Congolese law”.

See also  As for inheritance, the Organization for Economic Cooperation and Development proposes a tax to overcome the coronavirus crisis