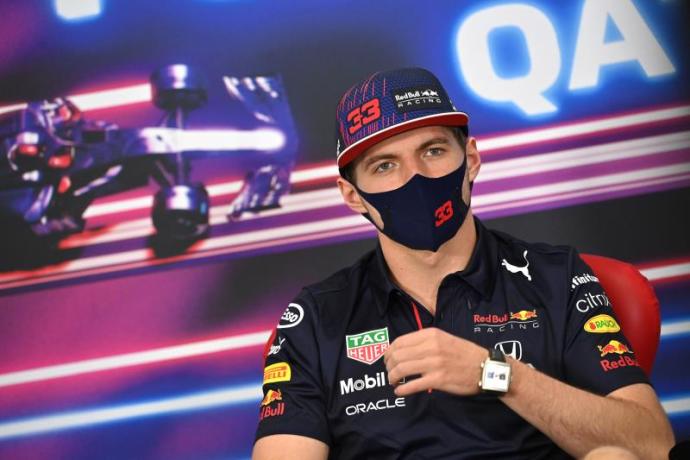 Mathematical Drafting, 30 November (EFE). – Dutchman Max Verstappen (Red Bull) announced this Tuesday, in the week of the Saudi Grand Prix, the penultimate round of the Formula 1 World Cup, that in the remainder of the championship it will try to “do it as best as possible” and see where it ends.

Verstappen leads the championship with 351.5 points, eight points ahead of Briton Lewis Hamilton (Mercedes), who minimized his disadvantages by winning the last two races, Brazil and Qatar, ahead of the Dutch.

“I’ve driven on a circuit in the simulation and it seems to be a very fast track, so there is no margin for error. Of course, there will always be some doubts, because we haven’t driven on the track yet. It will be. Interesting and I’m looking forward to the challenge. It’s fun going to different tracks again this year,” he said in a statement issued by Red Bull Racing.

And of the last two races of the season, Saudi Arabia and Abu Dhabi, Verstappen said: “I feel calm. I know I will always do my best and we will see where we finish.”

“Nothing has been decided yet and we are all ready for the challenge,” he said. “There are still races ahead and we will give everything, that’s for sure. It will be an exciting end to the season.”

It wasn’t too bad nor too good, said Verstappen, assessing the previous Qatar Grand Prix. “I was positively surprised by the overtaking possibilities available. The start was good and necessary, of course, after the penalty kick. It’s a bit lacking in speed compared to a Mercedes, so we’ll see how. It’s going this weekend. Qatar Circuit was definitely one of my favorites. It was a lot of fun to drive.”