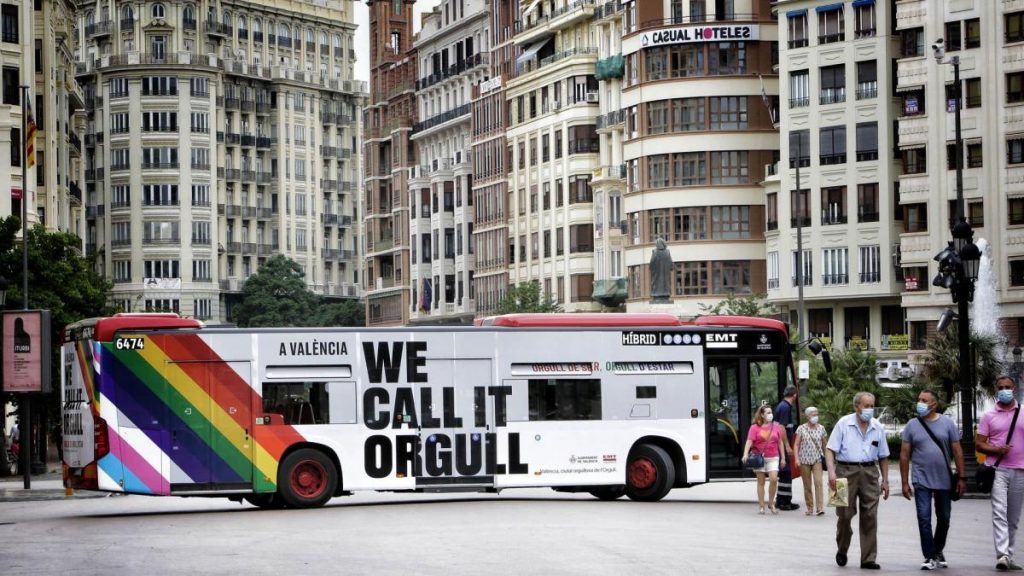 Valencia will host the Gay Games in 2026. This was decided yesterday afternoon by the Federation of Gay Games (FGG), which prioritized the Valencia candidacy over the cities of Munich (Germany) and Guadalajara (Mexico).

The Valencia delegation managed to impress the judges and became the official venue for these games, which, from the Valencia City Hall, highlight the participation of 15,000 people who will compete in 36 sporting styles.

For the mayor of Valencia, Joan Ribo, hosting the Gay Games is “an opportunity to reinforce a powerful message for people of all ages who were born, lived, worked or felt Valencia belonged to them: this is their city and this city loves them”.

Also, we appreciate that the Valencian capital is a “standard for its values” and have shown satisfaction with hosting an event that “blends the appreciation, recognition and absolute support of the LGTBI community and exercise”.

Repo highlights that the event “blends the appreciation, recognition, and absolute support of the LGTBI community with exercise”

The Valencia delegation had traveled to the UK two days earlier to receive the news. The team consisted of managers from the City of Valencia, Visit Valencia, the Foundation for Municipal Sports (FDM), Lambda, ADI, the Association of Lesbian, Gay, Transgender and Bisexual Business and Professionals in the Valencian Community (AVEGAL) and LGTBI+ sports clubs Samarucs and Dracs-.

Sports Council delegate Pilar Barnaby led the delegation and from there we shared the collective enthusiasm for the city’s appointment as organizer of the 2026 event.

“The work behind the nomination of Valencia to host the Gay Games has paid off and for this we are very proud. However, it must be said that if Valencia was chosen, it is also because of the values ​​that it represents.”, the sports consultant assessed.