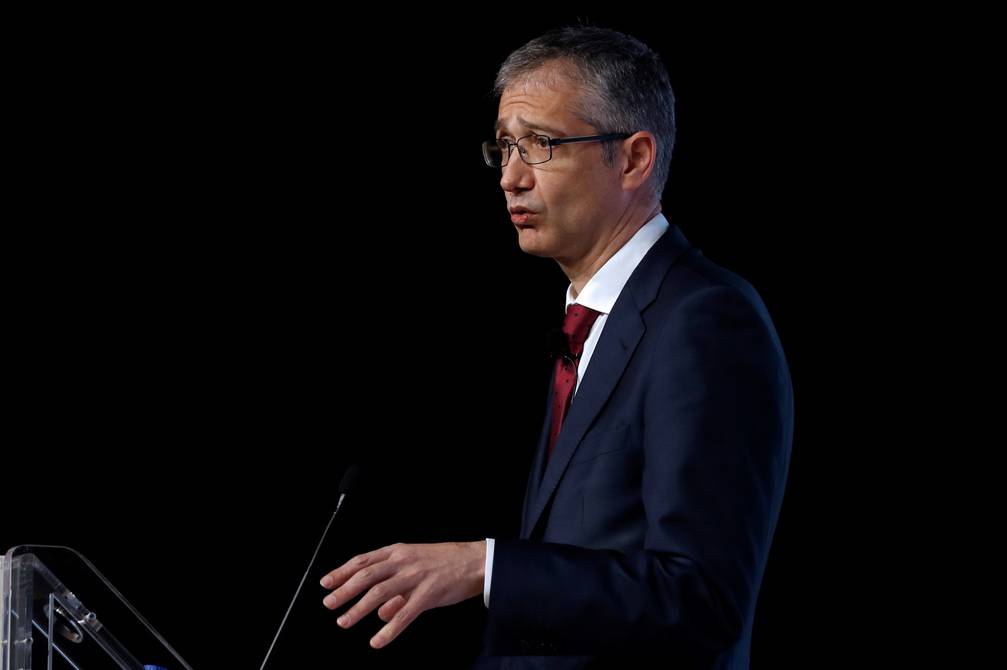 This came in a meeting with representatives of the central banks of countries in America and Europe.

On Monday, central banks of several countries met with international institutions to analyze the impact of the pandemic and confirmed that the US economic policy and vaccination process would represent a recovery for Latin America.

The meeting was attended by representatives of the central banks of Mexico, Colombia, Argentina, Brazil, Spain and Portugal.

The banks shared lessons learned from economic management in the harshest months of the health crisis and highlighted the role the US economy will play in Latin America while celebrating the “swift” reaction of international financial institutions.

Many of the participants in the meeting, which is part of events prior to the 27th Ibero-American Summit on April 21, linked the history of the economic recovery with the vaccination process that every country can implement.

“The new challenge is the recovery of economic activity that will be heterogeneous and will be driven by the vaccination and spending support that different economies have put in place,” said Alejandro Diaz de Leon, governor of the Bank of Mexico.

For his Argentine counterpart, Miguel Angel Pesci, the current biggest problem is not the economic situation “but the distribution of vaccines”: “This will not be the last time this phenomenon occurs to us and it would be good if the health systems could provide the appropriate answer.”

The Director-General of the Bank of the Republic of Colombia, Leonardo Villar, indicated that the recovery of the Colombian economy, to levels similar to those it was before the epidemic, will not happen until the end of next year.

He said, “A full recovery of these levels of activity will be reached at the beginning of the middle or the end of 2022,” noting that “the strongly expansionary monetary position corresponds to our balance of risks in an uncertain world,” which contributes to the economic revitalization.

Ibero-American Secretary General, Rebecca Greenspan, called for “more international cooperation” to get out of the crisis, as well as for “greater use than ever” of “innovative monetary policy” tools.

The Governor of the Bank of Spain, Pablo Hernandez de Cos, defended the importance of international cooperation and emphasized that the time has come to give a “new impetus” to multilateralism “to boost global economic recovery.”

At the same time, he realizes that “we are in a time with chiaroscuro”, where hope for the gradual vaccination of the population is mixed with some elements of uncertainty.

The Governor of the Bank of Portugal, Mario Centeno, also chose to strengthen multilateralism between Europe and Latin America as a result of the crisis caused by the epidemic, which led to “asymmetry”. As he said, everyone suffers and will only overcome it in a better condition. The way you are defiant.

“Today we are facing a common inconsistency between all economies because it is related to the restrictions that the epidemic has imposed on us. We must resume the process of convergence and restore pluralism,” he said.

For his part, the President of the Brazilian Central Bank, Roberto Campos Neto, emphasized “greater interaction” between Ibero-American issuance institutes to promote digital currencies and advance the technological innovation process in the financial sector, which was accelerated by the pandemic.

“I think it is very important for central banks to talk more and have more interaction on the digital currency project,” Campos Neto said.

The Director General of the Bank for International Settlements, Agustín Carstens, noted that the US approval of the stimulus plans “helped stabilize markets” and opened “a lot of space” for Latin America to “operate”.

He analyzed, “The overall response in Latin America was positive at first, and it was beneficial given the presence of political spaces and the monetary policy of the United States opened many spaces for action.”

The World Bank Group’s chief economist, Carmen Reinhart, has positively assessed the speed at which debt payments were suspended last year, although she indicated that if public-private participation “had been completed, the scale of what countries could have saved would be much greater.”

The director of the Latin American Global Development Initiative Center, Liliana Rojas-Suarez, insisted that the postponement of payments should not be extended until after the epidemic in order not to burden the economic system in the region.

With this in mind, he considered it more useful to give direct aid to small and medium-sized companies: “If governments want to help the owners of companies, they have to make the person not help the companies that go bankrupt.” (I)