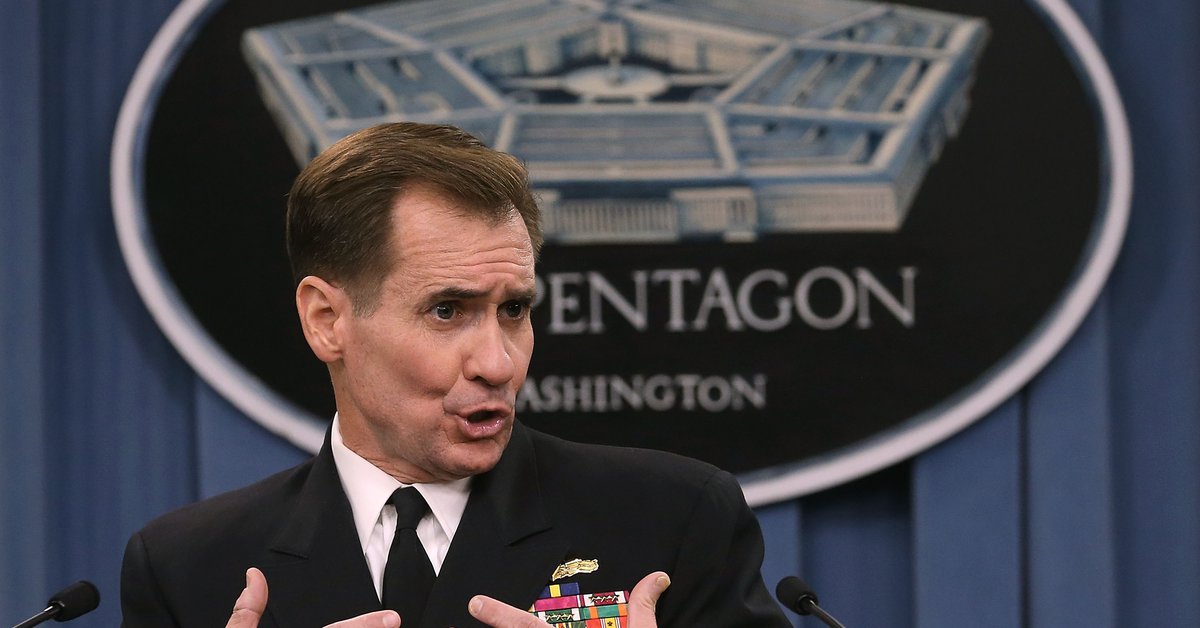 The Pentagon has announced a package of $150 million (over 123 million euros) in military aid to Ukraine to “preserve the territorial integrity of its country” days after a meeting between US President Joe Biden and his Russian counterpart . Vladimir Putin.

The United States Department of Defense spokesman, John Kirby, indicated that the package, which is the remaining funds approved by Congress for aid to Ukraine in the current fiscal year ending September 30, would also have “interoperability with NATO”. wants to improve”. “

“The package includes capabilities such as counter artillery, radar, counter unmanned aerial systems and secure communications,” he said at a press conference.

Kirby also said that the Pentagon “continues to encourage Ukraine to implement reforms that are in line with NATO principles and standards to promote its Euro-Atlantic aspirations.”

The United States has committed more than $2.5 billion (over €2 billion) in security aid to Ukraine since 2014.

In this regard, a Pentagon spokesman said that Washington will continue to “strengthen the Strategic Defense Association”, including the provision of lethal defensive assistance.

In eastern Ukraine, tensions between this country and Russia have led to conflict for years. In the case of Crimea, Russia said during the 2014 conflict that the population decided to include it in a referendum, while the Donbass region has been facing an armed conflict for years already dominated by the Ukrainian government of pro-Russian separatists. confronts the soldiers.

The presidents of the United States and Russia will meet in Geneva on June 16, their first meeting since Biden took office and it comes at a time of heightened tensions between the countries, which have Ukraine as one of several disputes.

See also  What is Blockchain Technology?

According to the DPA agency, Ukrainian President Volodymyr Zelensky said in an interview a week ago that he would like to coordinate with Biden in a one-on-one meeting with Putin ahead of the US presidential summit.

Instead, Biden and Zelensky spoke on the phone on Monday. According to the White House, Biden insisted he would defend Ukraine’s territorial integrity and invited his Ukrainian counterpart to the White House this summer.