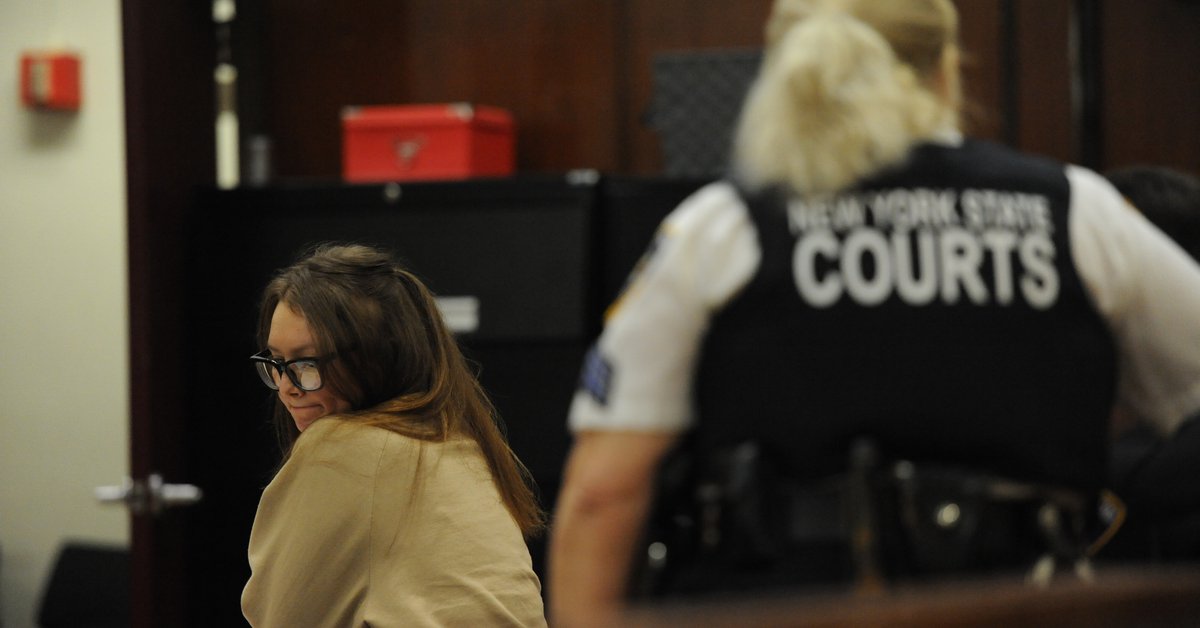 A New York State court has ordered the release of three people who have spent 24 years in prison for a murder that they did not actually commit according to the latest sentence.

Judge Joseph A. Zais has made it ugly for prosecutors to hide evidence since 1996 that would have challenged George Bell’s 44-year sentence; Gary Johnson, 46, and Rohan Bolt, 59, for killing an off-duty cop, Charles Davis, and Ira ‘Mike’ Epstein.

The five witnesses gave versions that directly contradicted the defendants’ defenses and argued the defense, giving evidence that the confession was accepted.

The three convicts have been released this Friday and a hearing will take place in June which may finally confirm their innocence.