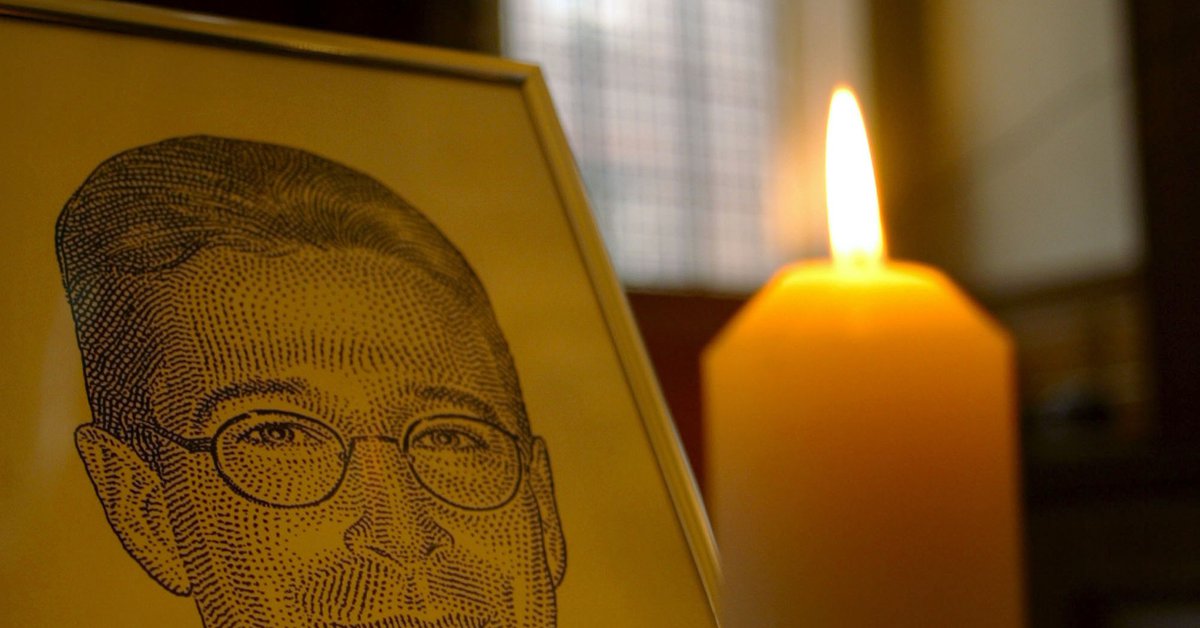 US Secretary of State Antony Blinken spoke with journalist Daniel Pearl’s family and representatives on Friday to “ensure” his commitment to accountability for those accused of his kidnapping and murder.

“The US is committed to seeking justice and accountability for those involved in Daniel’s abduction and murder,” the US State Department said in a statement.

Pearl, a regional reporter for the ‘Wall Street Journal’, was kidnapped in the city of Karachi in 2002 for allegedly interviewing an Islamist leader. His case was one of several abductions of foreign journalists in Pakistan following the fall of the Taliban regime in Afghanistan in 2001.

The same year, four men were charged and kept in jail until February 2021 when the Supreme Court of Pakistan decided to release them as it was determined that the death of the accused against the accused by a first-time court 18 years ago The conviction was based on evidence. Defective. Similarly, life sentences were awarded against three comrades.