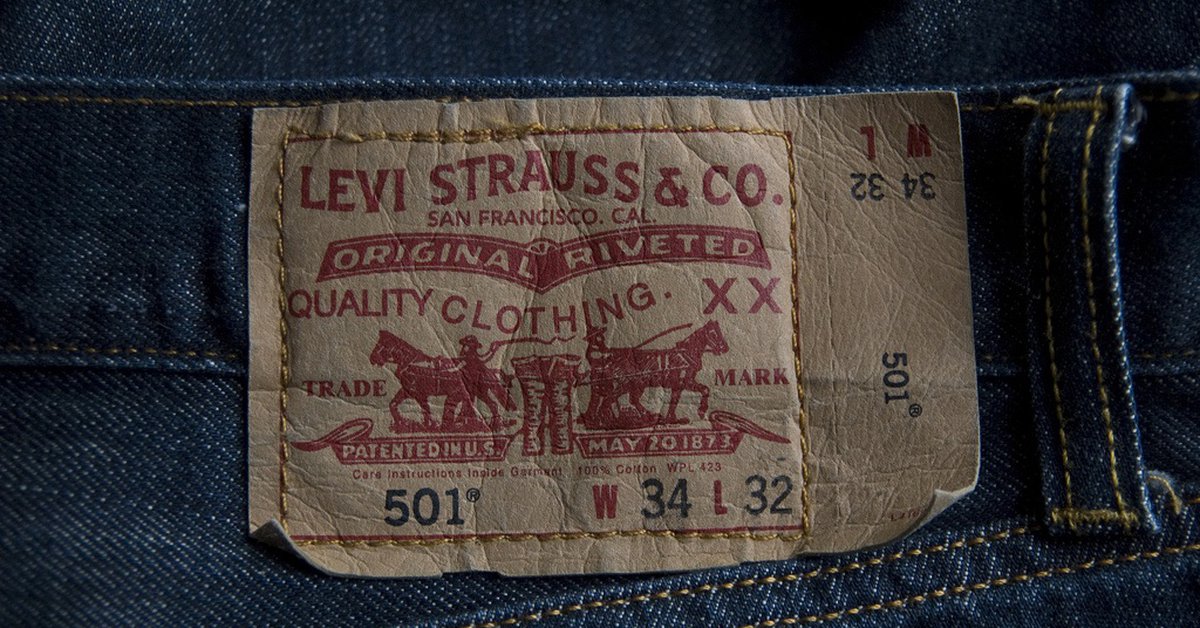 Levi Strauss, a clothing company popular for its jeans, posted a net profit of $64.7 million (€54.6 million) in its second fiscal quarter ended May, compared to a loss of $363.5 million (€306.5 million) during the same period. Last year, according to quarterly accounts published by the company this Friday.

The drastic change in the bottom line has been due to the impact of the pandemic. The second quarter of the last financial year included earlier lockdowns and related business closures, which hit the accounts heavily.

Due precisely to the impact of the pandemic, revenue has more than doubled from a year ago, reaching 1,275.9 million (1,075.8 million euros). Compared to two years ago, billing decreased by 3.9 percent.

“As we enter the second half of 2021, we are focused on getting stronger with our strategic priorities of leading with a sustainable brand, accelerating our direct connections with the consumer and expanding across categories, channels and To diversify across geographies,” said the President and CEO. Company, Chip Berg.

See also  Britain. They protest in London for imprisonment and Kovid passports