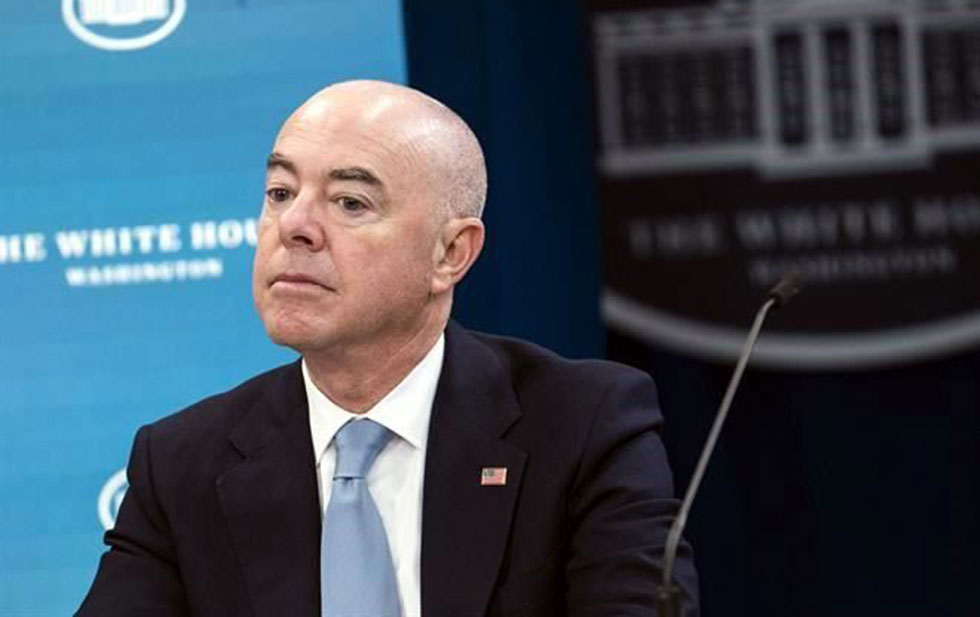 Washington- Washington warned, on Tuesday, Haitians and Cubans, whose countries are experiencing a serious crisis, that they will be repatriated if they try to flee to the United States, stressing at the same time the risks of the trip, according to what was published by Agence France-Presse.

“This is never the right time to try to migrate by sea,” National Security Minister Alejandro Mallorcas said. “It’s not worth the risk.”

“Let me be clear: If they jump into the sea, they will not enter the United States,” he stressed.

Mallorcas’ comments come at a time of turmoil in both Caribbean countries.

Meanwhile, Cuba recorded unprecedented demonstrations over the weekend against living conditions and the communist government.

Mayorcas said there is no evidence yet of an increase in attempts to enter the United States by sea from these two countries south of the Florida peninsula.

But he noted that the Coast Guard, which patrols the waters of that southeastern US state with air assistance, will intercept any boat with migrants.

“Any immigrant intercepted at sea, regardless of nationality, will be denied entry to the United States,” Mayorcas said, adding that crossing the Florida Straits is extremely dangerous during hurricane season.

He also said that 20 people had died in recent weeks while trying to reach US soil.

The United States is cooperating with Haiti in the investigation into Moyes’ assassination and has deployed Coast Guard ships off the coast of the troubled nation.

“We are committed to supporting the Haitian government in its pursuit of justice in this case, and we affirm the support of the United States for the people of Haiti,” he said.

“We also sympathize with the Cuban people and their call to free themselves from the oppression and economic suffering caused by the authoritarian regime in Cuba,” he added. 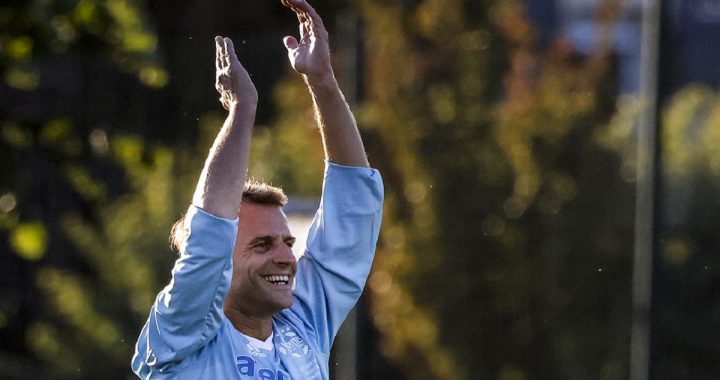