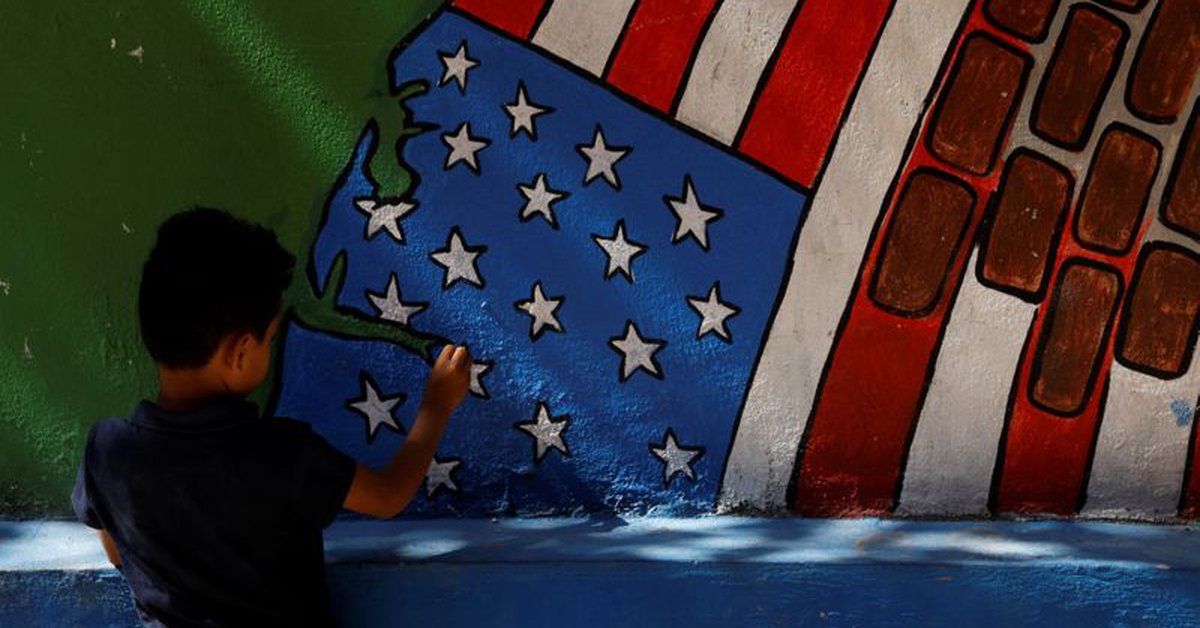 Following the suspension of the plan in 2017 by former President Donald Trump’s mandate, 1,400 cases were reopened, which were left without resolution (Photo: Reuters)

Accepts new applications for the United States Family Reunion Program for Minors in Central America (CAM), which El Salvador is in charge of reuniting children from Guatemala and Honduras with their parents who are “legally” On American soil.

“We are proud to announce that the CAM program has been approved. New applications will be accepted starting this Tuesday, September 14. Throughout August, Rehabilitation Support Center partners have been trained to support families during the process,” the State Department announced in a statement on Monday.

Restoration and improvement of the first phase of this scheme, Administration of former President Donald Trump suspended during government In 2017, it was commissioned into the Department of State and Homeland Security in March this year.

As part of this “phased approach”, Continuing to reopen cases that were closed on cancellation of CAM and extension of eligibility who can apply for their children’s access to the US Refugee Admissions Program.

The US will accept new applications for a family reunification program for minors in Central America (Photo: Reuters)

The reopening of CAM with the expansion of eligibility is a component of US President Joe Biden’s “multi-pronged approach”.To address the challenges of irregular migration in Central and North America, stressed the State Department.

The agency recalled that Petition eligibility will now be extended to include legal guardians, other than parents who are in the United States, According to any of the following eligibility categories: lawful permanent residence, temporary protected status, probation, deferred action, deferred forced departure, or withheld removal.

what’s more, This eligibility expansion will now include certain parents or legal guardians based in the United States who have pending asylum applications. Or a pending U visa application – the victim of certain crimes – filed before May 15, 2021.

“We are strongly committed to welcoming people and reuniting families with humanity and respect. We are fulfilling our promise to promote safe, orderly and humane migration from Central America Through this expansion of legal channels to achieve humanitarian security in the country,” the department explained.

Since the resumption of the program, The government has identified more than 3,000 cases that were closed when the Trump program halted and has reopened 1,400 of those cases.However, none of those children have come to the United States under the initiative since then.

(with information from Europa Press)