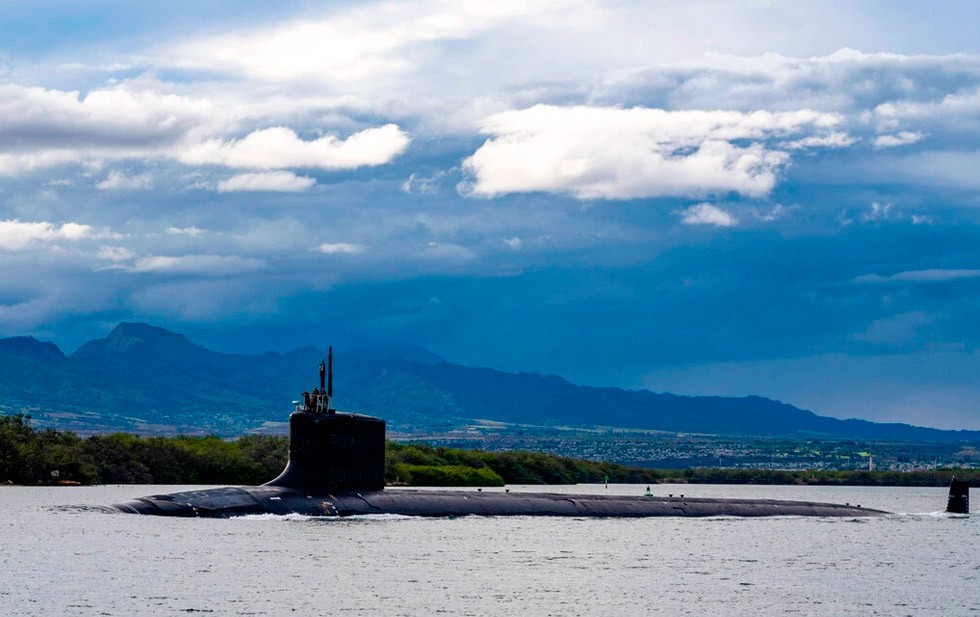 Washington- A US Navy nuclear engineer and his wife have been accused of trying to share some of the United States’ most closely guarded secrets about underwater technology with another country, according to court documents released on Sunday.

Engineer Jonathan Toby was accused of trying to sell information about the nuclear propulsion system for Virginia-class attack submarines, technology that was at the heart of an agreement the US and Britain recently signed with Australia.

While competitors such as Russia and China have long sought details about the US submarine’s payment, according to details in court documents, some experts believed the unsolicited offer could have been directed at a friendly country, not an adversary.

There is no claim from the FBI or the Department of Justice that the foreign country obtained classified information. But Toebbe had high-level permits in nuclear engineering and his service record showed that, as a member of the Navy Reserve, he worked for 15 months in the office of the Chief of Naval Operations, the Navy’s top officer.