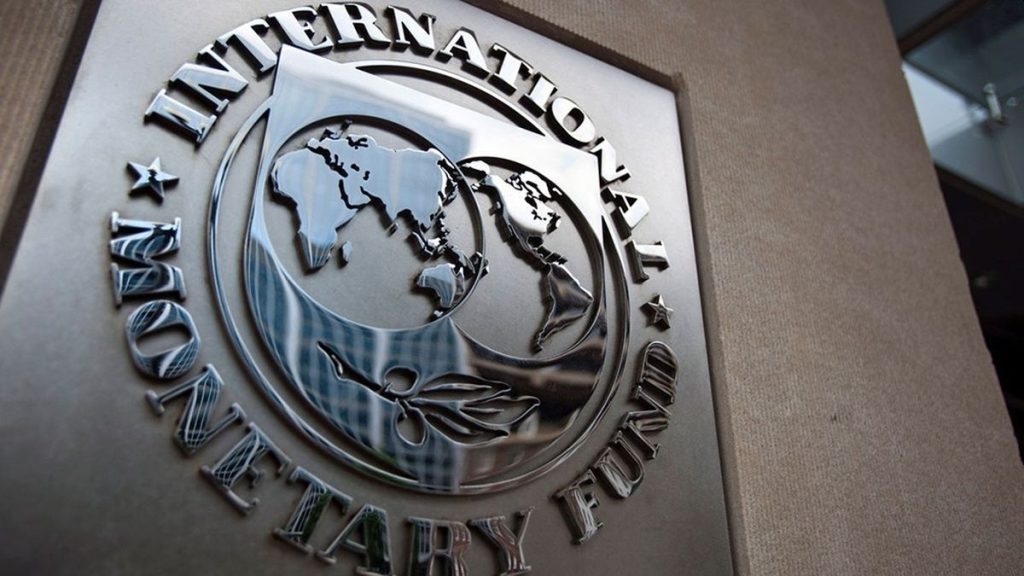 “At a time when countries around the world must focus on this public health crisis, these additional duties are shifting billions of dollars into the pockets of the International Monetary Fund here in Washington and Preventing a fair recoveryGarcia said in a statement sent to Reuters.

The letter, which was confirmed by Reuters, said the policy could also increase the risk of sovereign debt default. Argentina will be the country that will benefit the most if the IMF decides to cancel the surcharges as it is expected to pay 3.3 billion US dollars in surcharges. However, at the last executive meeting of the International Monetary Fund, no consensus was reached on this issue.

The Argentine government is negotiating with the International Monetary Fund to refinance the $45 billion it owes to the agency, which was signed by the previous government of Mauricio Macri in 2018.

Nobel Prize-winning economist Joseph Stiglitz, a professor at Columbia University, and Kevin Gallagher, director of the Center for Global Development Policy at Boston University, endorsed the call for reform in an article published in October, arguing that the surcharges hit countries when they can’t afford them.

Experts said the International Monetary Fund has estimated that borrowing countries will pay more than $4 billion in additional fees, in addition to interest and fee payments from the start of the pandemic until the end of 2022.

Members of the Executive Board of the International Monetary Fund discussed the issue of the surcharge, which is now the fund’s largest source of income, last month, with some members in favor of temporary relief, while others saw no need to review the policy. In a statement, the IMF said that “some managers were open to exploring temporary additional fee relief to help borrowing members free up resources to meet the economic and health challenges posed by the pandemic.”

“Some have suggested thinking how best to implement the surcharges during epidemic situations,” he said.

In this regard, the agency emphasized: “Directors welcomed the analysis provided by staff regarding the role of additional fees as part of the Fund’s risk management framework and its financial implications for members.” However, the IMF noted that there is also another position within the body: “Many managers did not see the need to revise or change the design of the policies on the surcharges at this point, given the overall low cost of the Fund’s loans.”

They noted the essential role of additional income to ensure adequate accumulation of risk., handle. “Most of the other directors expressed their willingness to conduct a more comprehensive and timely review of the additional fee policies in the context of the Fund’s income model and overall financial outlook,” he said.

Germany, France and Britain are open to reviewing the IMF’s surcharge policy, but the United States, the fund’s main contributor, has opposed the move.