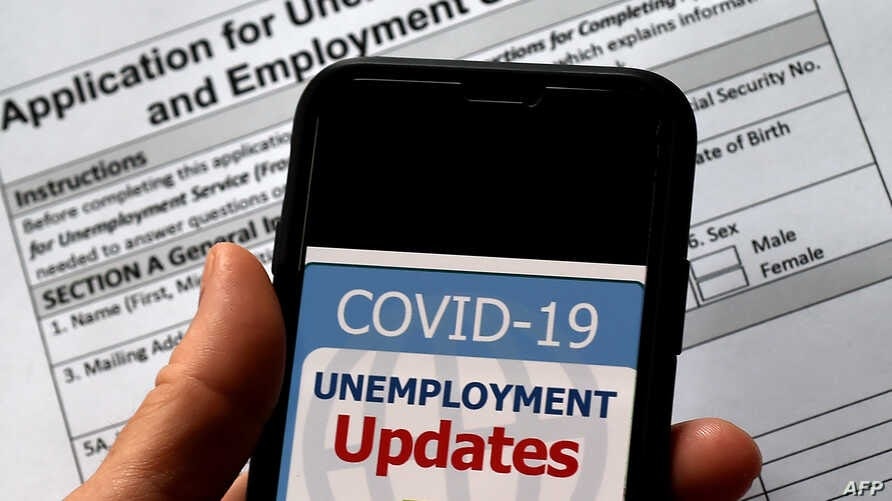 WASHINGTON, DC – The number of jobless claims fell slightly again in the United States last week, but remained in the same range as more than two months ago, the Labor Department reported Thursday.

The government detailed that 375,000 unemployed workers had requested compensation, 12,000 less than the revised figure for the previous week.

Macroeconomic numbers are improving. But for small business owners, optimism took a hit in July due to the difficulties they faced in recruiting new employees.

The United States added 943,000 new jobs in July, Which, according to President Joe Biden, was the seventh-largest month of job creation in US history and followed 938,000 new jobs in June. The unemployment rate is now down to 5.4%, still 2 percentage points higher than it was before the pandemic began in March 2020.

The impact in the first months of the epidemic was about 22 million jobs, of which about 16.7 million were recovered.

* Ken Bredemir contributed to this report, from Washington, DC.

See also  Ultimately, the Mexican avocado reaches the "diagonals" in the Super Bowl