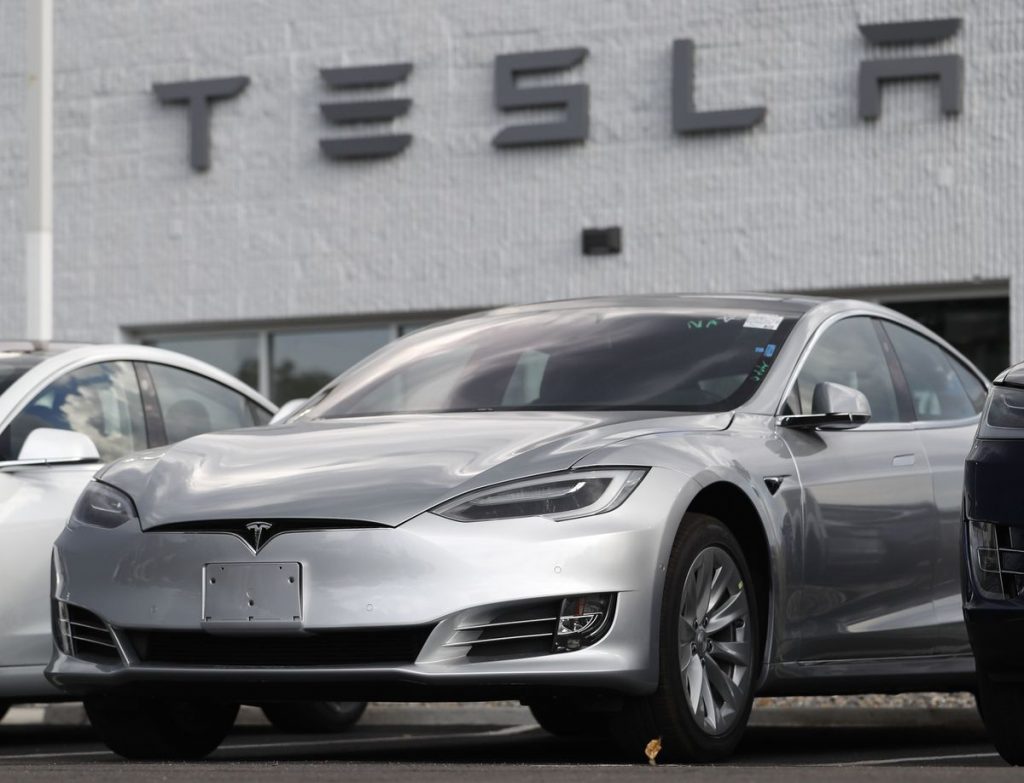 The US National Highway Traffic Safety Administration (NHTSA) on Monday announced an investigation into Tesla’s Assisted Driving System. The decision comes after several models of the brand have crashed in previous road accidents 11 times since 2018, injuring at least 17 people and killing one. All accidents occurred at night and when drivers were asleep or distracted. Ultimately, the federal government’s top auto safety agency could force Elon Musk to recall some of his Tesla Autopilots and make changes to its system.

Tesla is working on fully self-driving technology, but it’s not quite there yet and warns in its manuals that “current autopilot features require active driver supervision and do not make the vehicle autonomous.” Tesla shares fell 4% after the announcement.

The research will analyze Tesla Models Y, X, S and 3 from 2014 to 2021; A total of 765,000 cars, most of them made in the United States. It will be the largest search for a self-driving system ever conducted on the Musk brand. One of their main goals is to determine how these vehicles can ensure drivers take an interest in the road. The manuals state that drivers should keep their hands on the steering wheel, although the system continues to work if they only do so occasionally.

The security agency will also examine how the autopilot identifies objects on the road and the ways the system can be activated. Tesla recommends autonomous driving on divided highways, but it can be used on city streets. General Motors has a similar system, via its Global Positioning System (GPS), that restricts use on roads without pedestrian or bicycle intersections. “NHTSA is reminding the public that no commercially available vehicle is currently capable of driving itself,” the agency said in a statement.

Most accidents occurred at night and involved a parked emergency vehicle (fire engine, ambulance…) or some emergency equipment such as first aid lights, emergency flares, reflective triangles and road cones, giving an idea of ​​what light sensor in the dark might be faulty. All vehicles have been confirmed [Tesla] They were on autopilot or traffic-dependent cruise control during approaching collisions,” the agency document states.