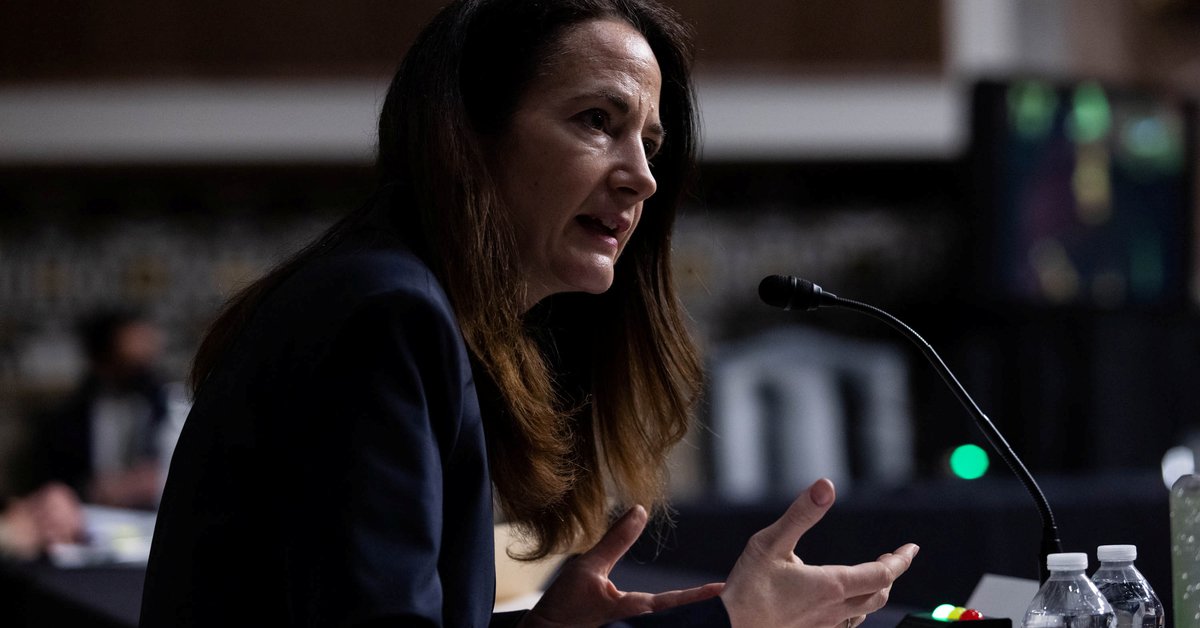 US National Intelligence Director Avril Haines visited the Demilitarized Zone (DMZ) today that divides the two Koreas, Without knowing in more detail about his journey or whether he met anyone during the journey.

It was only revealed that Haines planned to take a short guided tour of the Joint Security Zone (JSA), the only area within the DMZ where both Korea’s military faces appear.

Local agency Yonhap, for its part, photographed the convoy of at least half a dozen vehicles entering the DMZ. 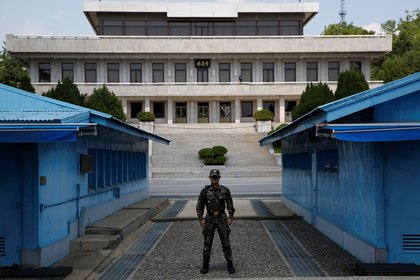 Haynes arrived in Seoul on Wednesday in Tokyo after a meeting with his South Korean and Japanese counterparts, Park Ji-won and Hiroaki Takizawa, with whom he is believed to have discussed the North Korean issue.

His visit to Seoul, which could include a courtesy meeting with South Korean President Moon Jae-in and a meeting with National Security Advisor Suh-hoon, immediately after Washington announced a new strategy to deal with Pyongyang It comes a week before she meets with Baad and Moon. US President Joe Biden in Washington.

Although the White House provided little detail about this new approach, beyond the fact that it would try to open a diplomatic process slowly and without clear preconditions, The North Korean regime did not publicly respond to the announcement, although it criticized Biden’s allegations of human rights abuses. 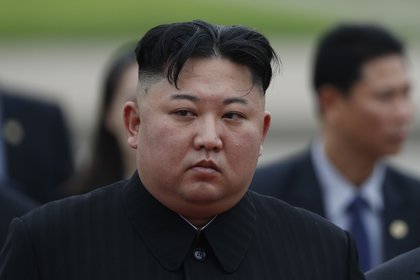 Some experts, Outlining the size of the convoy that brought him to the DMZ, They do not rule out the possibility that Haines may have any contact with North Korean authorities during his visit to the border.

On the other hand, the fact that talks between Pyongyang and Washington have been stalled since 2019 and that the regime is paranoid about the possibility of an outbreak of COVID-19, especially in a poor country, complicates the possibility of holding face-to-face meetings. Does. .