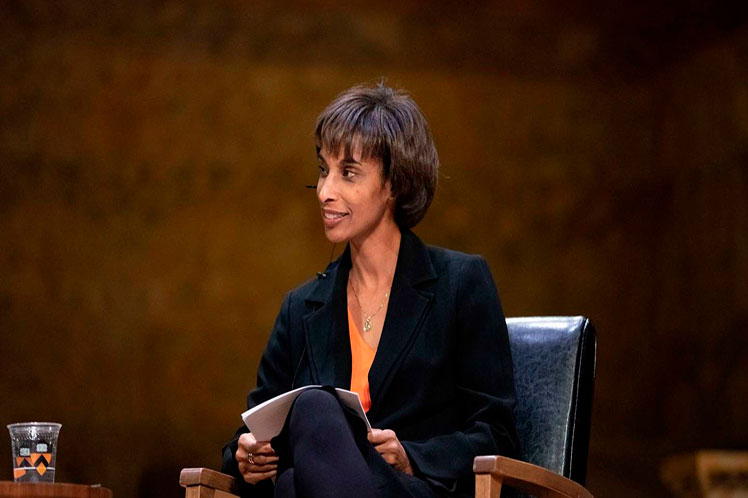 During an interview with Fox News Sunday, Ross rejected criticism from Republican lawmakers, who rate spending on this plan too high.

Speaking with host Chris Wallace, Ross asked viewers to remember that there are still seven to eight million fewer jobs than last year and that the pandemic is still forcing many to stay home due to a lack of childcare resources or other problems.

He added, “In the past 40 years, we have stopped investing in our infrastructure, which is why the plan allocates resources to the foundations of the growth of the American economy, including education.”

Ross noted that management relies on both public and private investment, as the strategy here is really to create a partnership between the two sectors.

Wallace asked him about Republican claims that raising the corporate tax would harm America’s competitiveness in the global economy and create jobs in other countries where the rate is lower.

In this regard, the advisor explained that the Biden administration’s proposed tax rate is even lower than the United States had before Donald Trump’s 2017 tax cuts.

Ross’s defense of the Democrats’ plan comes as the White House chief pushes the bill to get the green light from Congress by May 31, when Memorial Day is celebrated this year.

According to The Hill, it is a sign that the administration is eager to see a second major legislative victory early in Biden’s presidency, such as the recently approved Covid-19 relief package worth nearly $ 2 trillion.

The approval of the president’s current investment plan could boost the Democrats’ chances in the November 2022 mid-term elections.