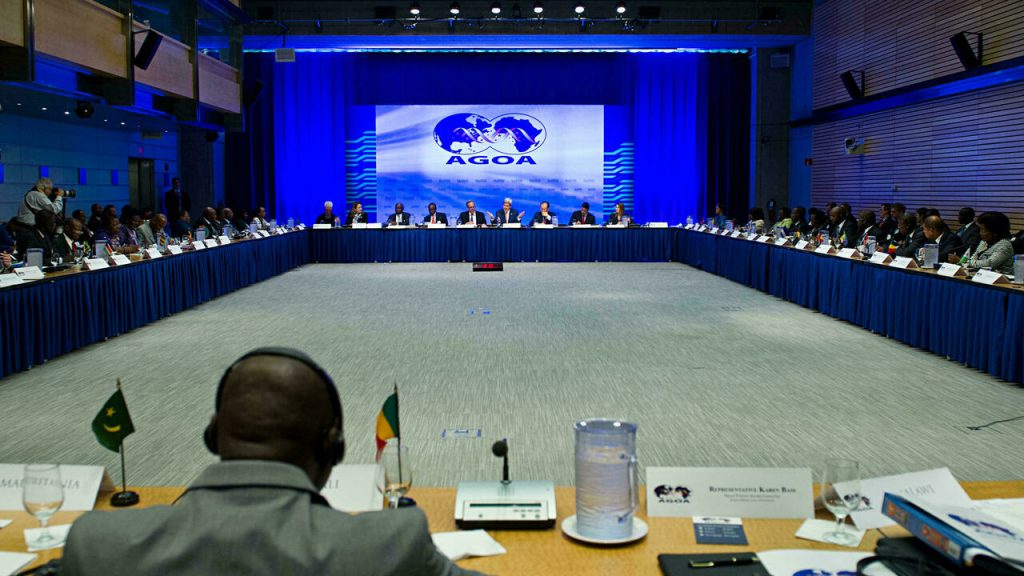 Washington (AFP) – The Joe Biden administration announced Saturday that it has excluded Ethiopia, Mali and Guinea from a US-Africa trade agreement, arguing that the actions of those three governments violate its principles.

“The United States today excluded Ethiopia, Mali and Guinea from the AGOA Trade Preferences Program due to actions taken by their respective governments in violation of the laws of this Agreement,” the US Trade Representative noted in a statement. .

AGOA (African Growth and Opportunity Act) is a trade agreement created in 2000 under the Clinton administration to facilitate and regulate trade between the United States and Africa.

“The Biden-Harris administration is deeply concerned about the unconstitutional change of governments of Guinea and Mali,” the bulletin stated.

On the other hand, the administration is concerned about “the flagrant violations of internationally recognized human rights, committed by the Ethiopian government and other parties to this conflict that is spreading across northern Ethiopia.”

“Every country has clear indications of (progressing) the path to reintegration, and the administration will work with their governments to achieve that goal,” the US Trade Representative’s office said.

Under the AGOA agreement, thousands of African products can benefit from import tax cuts, provided the conditions for human rights, good governance and labor protection are met, as well as if a tariff ban is not applied to them. American products on its soil.

In 2020, 38 countries were eligible to participate in Agoa, according to the UTSR website.

The agreement was updated in 2015 by the US Congress, which also extended the program until 2025.