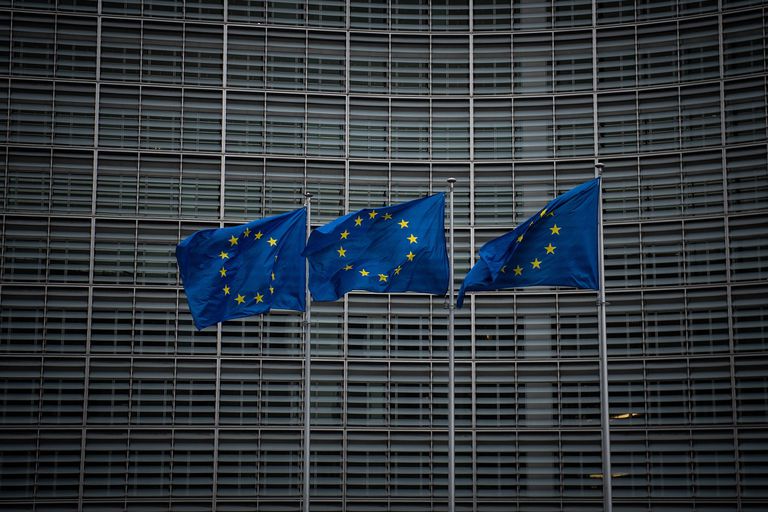 The Polish parliament has finally approved The controversial media law, which, according to the opposition, threatens press freedom, And it will be a problem in its relationship with the United States.

The government argues that the law – which was adopted in the House of Representatives despite opposition from the Senate – would protect the media landscape from potential hostile actors such as Russia.

for its entry into forceThe law was approved in a surprise vote last Friday by 228 votes to 219, It must be signed by the President of Poland, Andrzej Duda.

The opposition criticizes that the law was passed in violation of the House of Representatives rules and the law. This regulation prevents companies outside the European Economic Area from owning a majority stake in Polish media conglomerates.

This can force the American group Discovery to sell most of its property On the private television network TVN24, critical to authority.

The Senate, in which the opposition has a majority, voted against the law in September, after it was approved in the House of Representatives in August. then, The United States expressed its “deep concern” This text warns of its potential impact on press freedom in Poland and on the climate for foreign investors. Washington asked President Duda to veto the bill.