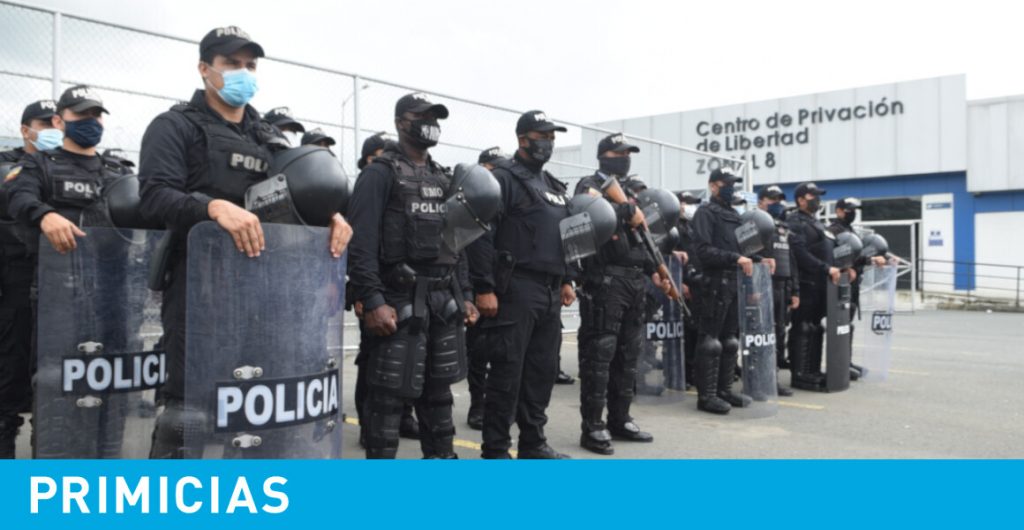 The Preventive Detention Order issued by the Federal Court of Southern Florida v. John Losurriaga, the former director of Risks at Isspol, has no right to release on bail.

The Federal Court for the Southern District of Florida ordered John Losurriaga, former risk director of the Social Security Institute of Ecuador’s National Police (Isspol), He is being held Before A lawsuit against you for money laundering.

The decision was made on March 30, 2021, after Losuryaga said he would return to stay with his ex-wife in Orlando While meeting with his lawyer to prepare his defense. US authorities detained the former director of Risks of Isspol in February 2021.

Luzuriaga was accused by the United States government of conspiring to Money laundering from the alleged bribes of nearly $ 1.4 million.

Luzuriaga could have received this money from US mutual funds in return Use your position at Isspol to get employment That are inconsistent with the Corrupt Practices Act abroad and Ecuador’s laws against bribery of a public official.

According to the Federal Court of Southern Florida, Pay bribes This could have been done in three ways:

The court asserts that, “to hide these profits, Losurriaga laundered money through bank accounts in the United States.”

If Luzuriaga turns out to have accepted $ 1.4 million in bribes, it could be Sentenced to nearly 20 years in prison.

On March 2, 2021, it was learned that US authorities had charged businessman Jorge Sherez Mineo and John Losurriaga for their alleged participation in a bribery and money laundering scheme related to the Isspol Police Pension.

A man comes and goes

The court supports its request for pretrial detention in that There is a risk that Luzuriaga will leave the United States. That’s because Losurriaga is a permanent resident of Ecuador.

In addition, the United States visa will expire in 2023.

Every three months, Losurriaga travels to the United States on an Ecuadorian passport to visit his ex-wife and son in Orlando and purchase goods to sell in Ecuador.